To Vicky Kaushal From Katrina Kaif's Sister Isabelle: "Welcome To Our Crazy Family" 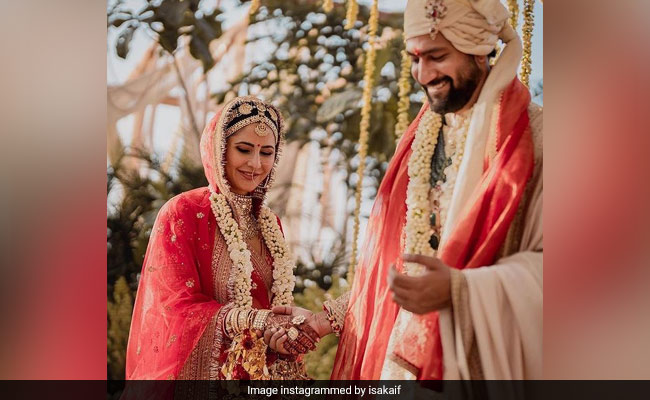 Katrina Kaif and Vicky Kaushal: A picture of the couple. (Image courtesy: isakaif)

So much for the reported no-photo sharing policy at Katrina Kaif and Vicky Kaushal's wedding - a set of 4-5 pictures seem to have been cleared for social media which is literally deluged with posts from celebs congratulating the newlyweds. One is from the bride's sister Isabelle who welcomed Vicky Kaushal into the Turquotte family with these words: "Yesterday I gained a brother. Welcome to our crazy family! We couldn't be luckier to have you! Wishing you guys all the love and happiness in the world for ever and ever and ever." Katrina and Vicky got married on Thursday at the Six Senses Resort, Fort Barwara in Sawai Madhopur, Rajasthan.

The "crazy family" Isabelle mentions is made up of eight siblings - Katrina Kaif has six sisters and a brother. Of the sisters, Stephanie, Christine and Natacha are older than Katrina as is their brother Sebastien; Isabelle, Sonia and Melissa are younger. Very little is known about the siblings apart from Isabelle who also goes by Katrina's adopted surname of Kaif and has appeared in a few movies.

Isabelle and Natacha were pictured this week at Jaipur airport - they flew separately. 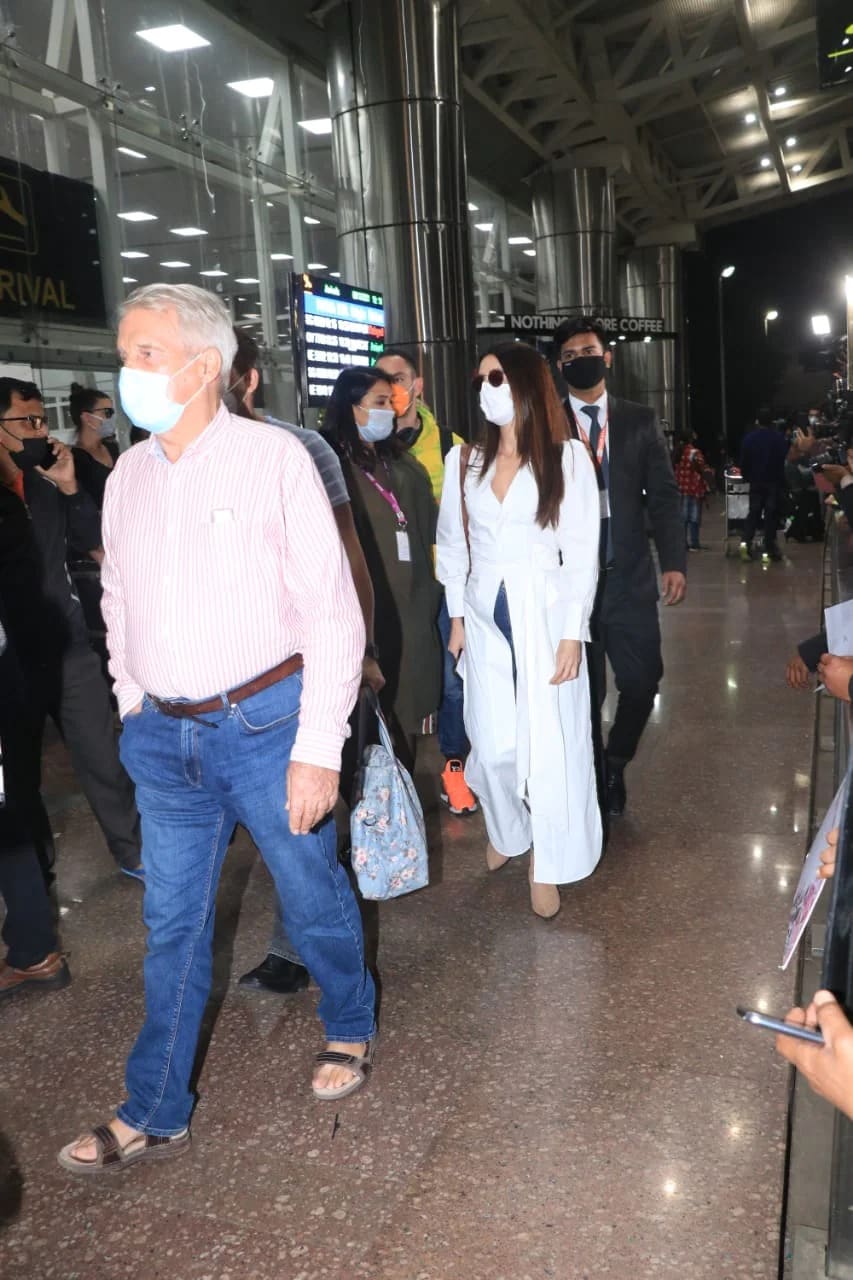 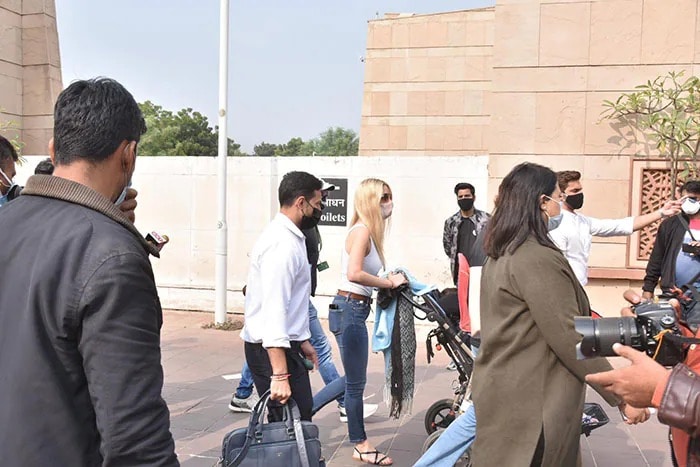 Katrina Kaif's brother Sebastien was spotted at her Bandra home on Monday before she flew to Jaipur in the evening. 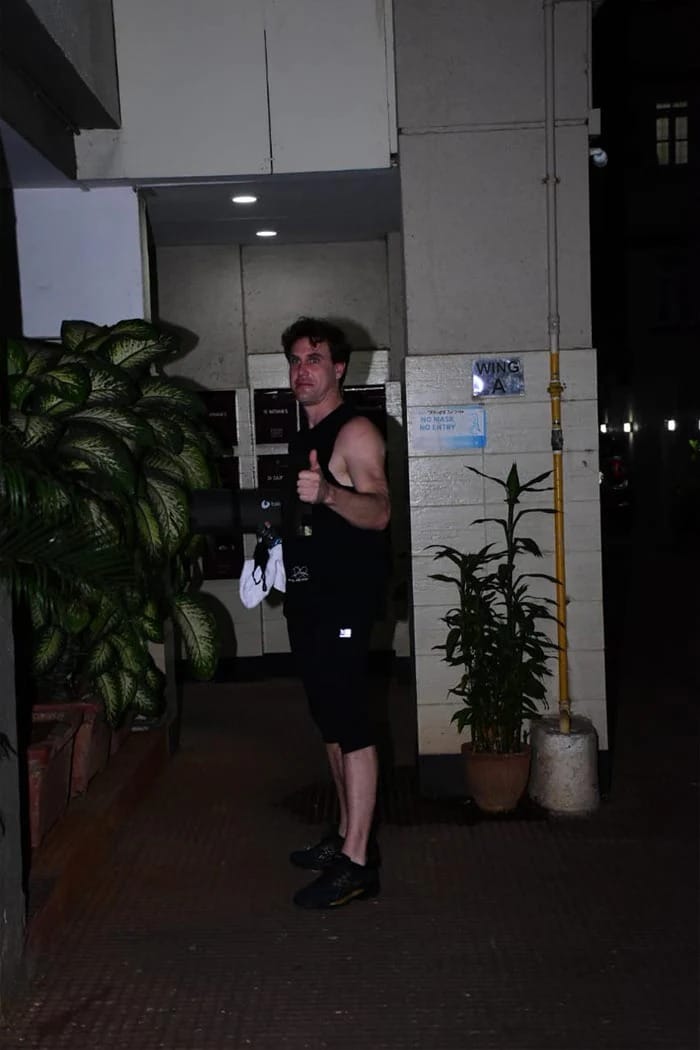 Katrina's brother was clicked outside her house.

Katrina Kaif, 38, and Vicky Kaushal, 33, are believed to have begun dating in 2019. The most private of Bollywood couples, they never went public - skipping the Instagram-official part and going straight to wedding official. The wedding festivities this week included a mehendi, a Punjabi 'ladies sangeet' organised by Vicky's mother Veena Kaushal, a haldi ceremony, sangeet and then the wedding pheras.