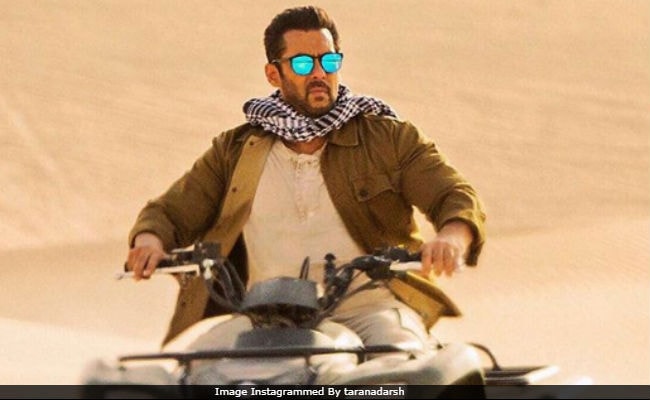 Salman credits Katrina and the team for the humongous success of the film. While she told news agency PTI, "As an actor, I always want to be part of movies that audiences thoroughly enjoy and the feedback that I'm getting from audiences is overwhelming and extremely satisfying."