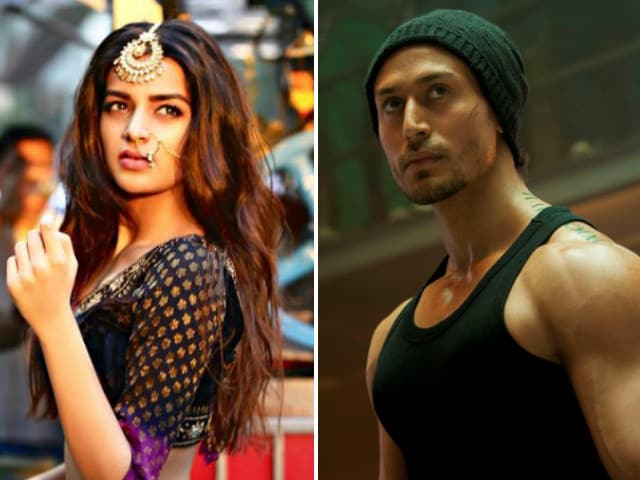 Mumbai: In a first and possibly the most sexist contract ever, Tiger Shroff's latest heroine can't see a man whether in or outside of set.

Now this one can reopen the 'sexism in Bollywood' debate once again, and rightly so. In the most bizarre diktat in recent times, Niddhi Agerwal, who makes her debut with Tiger Shroff in Munna Michael, has been asked to sign a no-dating clause until the film wraps up, and that extends beyond the limits of the sets. The dance drama went on floors last weekend and Nidhi joins the unit on Saturday.

Promoted
Listen to the latest songs, only on JioSaavn.com
Says Niddhi, "I had to read it [the contract] twice over to believe it, but I don't really have a problem. I understand that the intention is that they want 100 per cent dedication from me. Not like I have a life beyond work in any case. My understanding of it is that the makers have included the clause because dating a co-star has become an easy publicity exercise for production houses. It takes the focus away from the film. Now, I can put my phone away and practice for four hours without worrying about who's calling me. It is a matter of five-six months and I am okay with it." 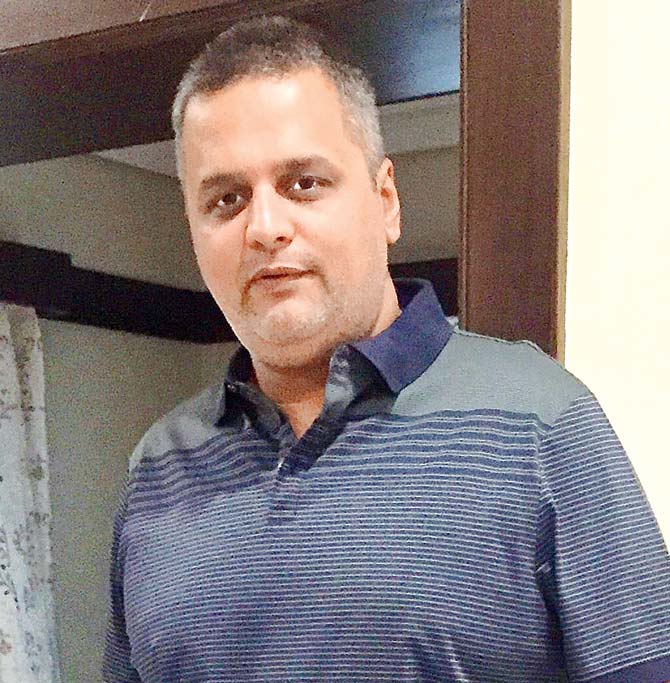 Meanwhile, producer Viki Rajani tells us the clause is only for Niddhi while Tiger has been spared. "Tiger is already a star while this is Niddhi's launch film. She is a bright girl and we don't want her to get distracted. Sabbir (Khan, director) and I have seen real potential in her and this will do her good," he says. Isn't it unfair and rather sexist? Rajani says, "It's not like we made her sign [the contract] at gunpoint. She agreed to it. It's a big launch. She starts shooting on October 8 and will be done by February."