"The idea is to get Tom Cruise's Ethan Hunt of Mission Impossible vs James Bond, together in the same film. That's the idea," said Tiger Shroff 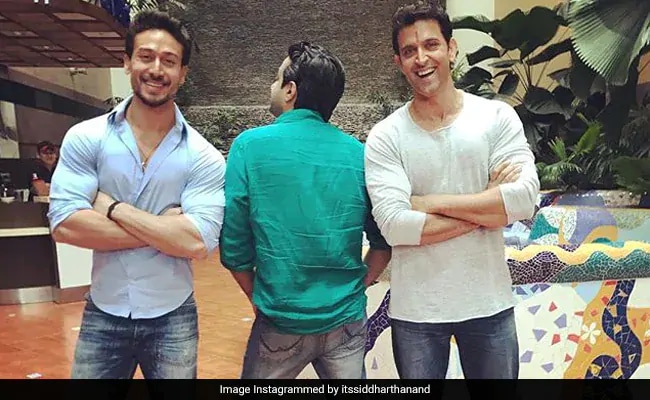 Tiger Shroff, who will be facing off against Hrithik Roshan in his upcoming action film, says the idea of the project is like having a battle between Tom Cruise's Mission Impossible character Ethan Hunt and iconic British spy James Bond.

"I feel that film is going to be something cool. The idea is to get Tom Cruise's Ethan Hunt of Mission Impossible versus James Bond, together in the same film. That's the idea," Tiger said in a group interview. The film's shoot is almost over, with dance potions still remaining to be shot.

The Baaghi 2 star said he was so enamoured shooting with his idol, Hrithik, that he often forgot his dialogues. "It has been an amazing experience. A lot of the times it used to happen that, because I was looking at my hero, I used to just forget my dialogues and go blank. I couldn't believe I was working with him."

Apart from this, the actor will also be seen in the Bollywood remake of Rambo. When asked, how does the team plan to go about the film, considering the climax of Baaghi 2 was also set in the Rambo zone, Tiger said the setting has now been changed.

"Yes, that was a bit of a problem. Luckily Rambo has a different terrain altogether now, a different world, something people won't expect."

Tiger will be next seen in Student Of The Year 2.