This Salman Khan Protegee is a Shah Rukh Fan 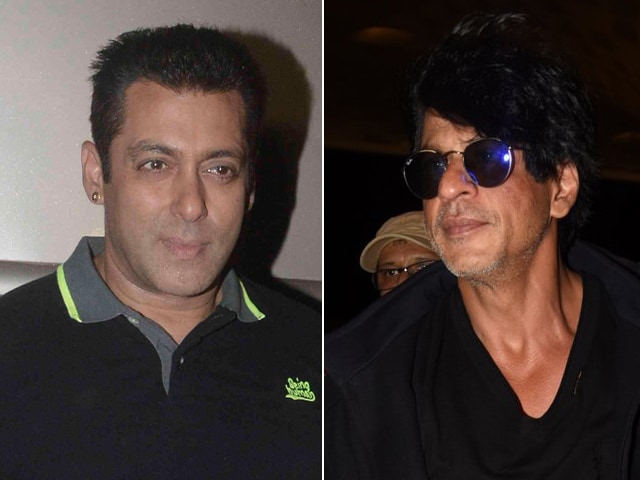 Mumbai: Actress Athiya Shetty, who will be launched by Salman Khan in the upcoming film Hero, is a huge fan of superstar Shah Rukh Khan.

Salman is launching Athiya, daughter of Suniel and Mana Shetty, in Bollywood with the remake of Subhash Ghai's 1983 film of the same name. The film also stars newcomer Suraj Pancholi.

Being the daughter of an actor, Athiya did get a chance to meet the stars of Bollywood.

"They are all superstars. I remember meeting Shah Rukh Khan sir on the sets of Main Hoon Naa and I am a huge fan of him. He is an amazing person. He showed me the entire set. Had a nice time, so it is a memory I will cherish," Athiya told PTI. (Also Read: Salman Khan Gave Athiya Shetty Guidelines to Succeed)

Athiya is also keen to share screen space with the Khans.

"I don't know when I would get the opportunity to work with them. But whenever the offer comes I will grab it. If I get the chance (to romance the Khans) then why not," she said. (Also Read: 'Want to Make Stars Out of Suraj and Athiya,' Says Salman)

She is also open to doing a film with her father. "I don't know. Nothing has come yet. I would love to work with him." she added.