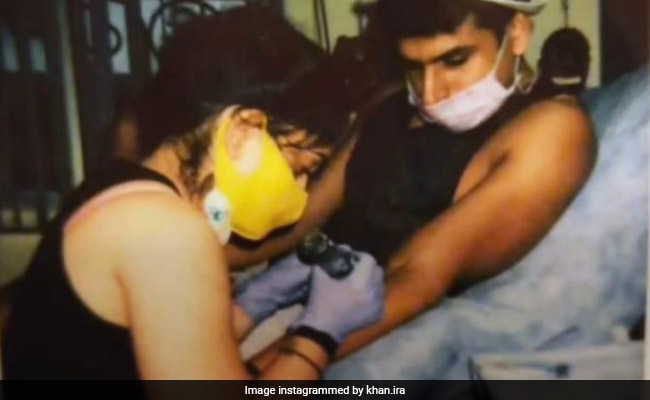 Aamir Khan's daughter Ira Khan ticked another goal off her bucket list. Any guesses? She now sports a new hat - that of a tattoo artist. Ira, on Tuesday, shared a picture of the tattoo she made on her trainer Nupur Shikhare's arm and hilariously wrote that she thinks she now has an "alternative career" as a tattoo artist. Ira is a budding filmmaker but more on that later. "Bucket list item #5: Done. I just did my first tattoo! Me. Thanks Nupur Shikhare for trusting me and Iron Buzz Tattoos for making it possible," wrote Ira and added: "Not bad, right? I think I have an alternate career."

Bucket list item #5: Done. I JUST DID MY FIRST TATTOO! ME. Thanks @nupur_shikhare for trusting me and @ironbuzztattoos for making it possible. Not bad, right? I think I have an alternate career. . . . #firsttime #tattoo #inker #inktober #artist #bucketlist #levelunlocked

On her Instagram story, Ira Khan shared a glimpse of herself making a tattoo on Nupur Shikhare's arm. Take a look: 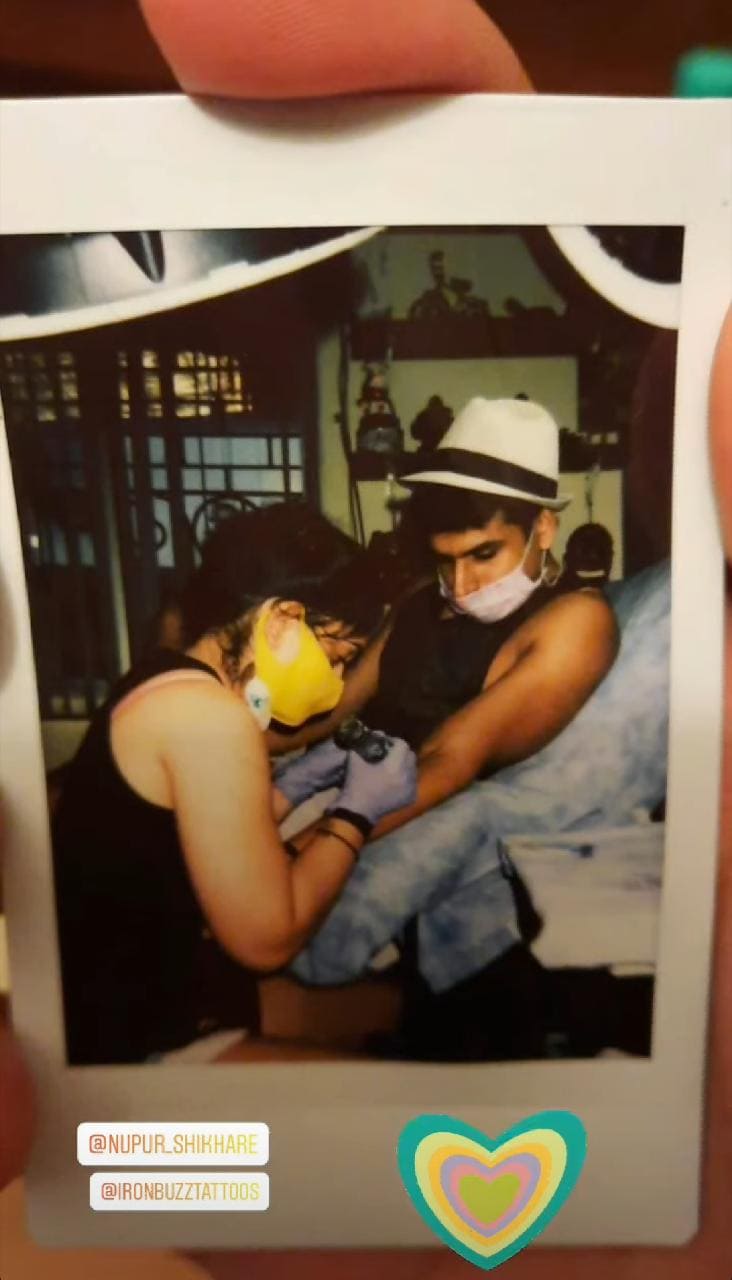 Earlier in the day, Ira Khan teased her fans about her "new skill" by sharing a photo of herself from what appears to be a tattoo studio. She can be seen sporting casual outfit and drawing something on what appears to be a piece of paper. Her caption read: "#guesswhat #firsttime #newskill."

Nupur Shikhare is Ira's fitness trainer. Last month, she posted a picture of herself nailing handstand and wrote: "I can hold it for long enough for Nupur Shikhare to leave the frame while someone clicks the picture. That's about it. But baby steps, right?"

I can hold it for long enough for @nupur_shikhare to leave the frame while someone clicks the picture. That's about it. But baby steps, right? . . . #workinprogress #handstand #handstandpractice #withaview #valley #pointyourtoes

Ira Khan is Aamir Khan's daughter with his first wife Reena Dutta. The actor is now married to filmmaker Kiran Rao, with whom he has a son named Azad.