There May be a Sequel to Shraddha and Tiger's Baaghi, Hints Director 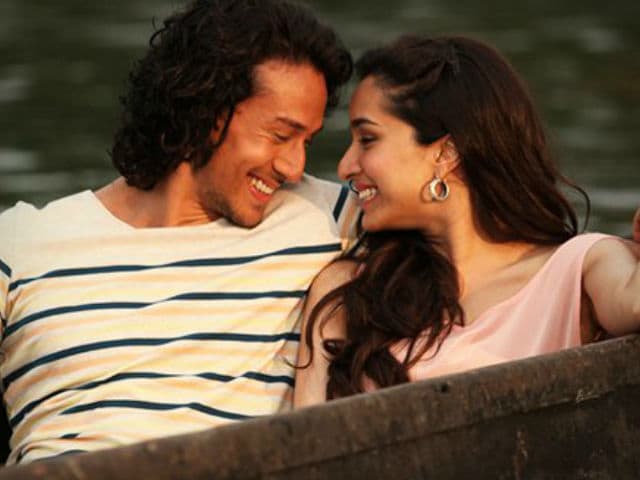 Shraddha and Tiger in a still from Baaghi.

Mumbai: Filmmaker Sabbir Khan says "casual conversations" have started in the Baaghi team to make a sequel, after a good response to the action-drama. The film starring Tiger Shroff and Shraddha Kapoor in the lead, Baaghi released on April 29.

"A lot of fans have been asking for it. Now it has become a casual conversation in the team that may be we might do a sequel. Like Baaghi happened organically, it (sequel) should happen the same way," Sabbir told PTI in an interview.

The director says he will "definitely" try to come up with something nice for all the love that audience has given to the film.

"We need to get the right story, not do it just because we want to do it as a project, then there's no fun. People have loved it so much, so it is our responsibility to give them a good film. We will definitely try to do something nice," he said.

In Baaghi, Tiger was seen doing Kalaripayattu, a martial art form and indulged in many intense action scenes.

Sabbir said that there are "healthy talks" between him and the 26-year-old actor for a possible sequel.

"Tiger and I don't take each other for granted. We both are very competitive, want to push and raise the bar. There are healthy talks, everybody wants Baaghi 2, that's the word going around now. So, casual conversations have started."

The action-drama has not only netted solid collections but has also been praised for its stylised action sequences.

Sabbir, who made his debut as director with Kambakkht Ishq, feels action films do not get the due respect and says he never makes a movie for "good reviews."

"An action film or a comedy where you are trying to make a mainstream film never gets the sort of respect it needs. But at the end of the day, I am a filmmaker, who will make the film for the audience. I am not making it for somebody to write a good review. That is wrong," he said.

The Heropanti director says today there is an added pressure on a director to keep a tab at the box office even though he or she may not want to.

"I am not a numbers guy but you can't run away from it now. Somebody or the other is always posting on social media, calling you with the numbers. There is box office pressure today, but we went there smiling. We didn't think it will happen but it did. So even in the future, I hope I don't think about numbers and make a film, but make it genuinely," he said.