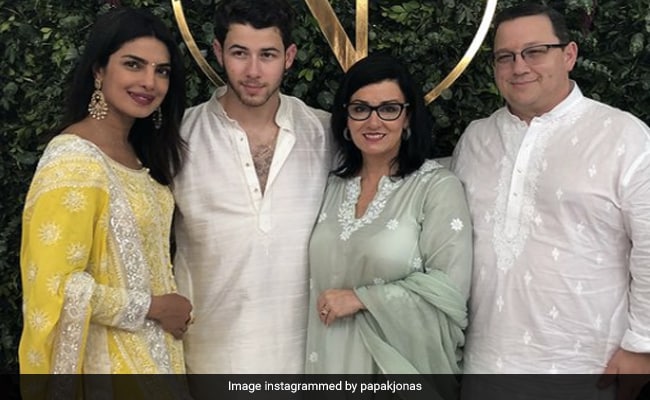 Meanwhile, Nick Jonas praised the film and wife Priyanka Chopra's performance with these words: "The White Tiger is out now on Netflix! So incredibly proud of my wife Priyanka Chopra for her work as both an actor and a producer on this movie. Everyone do yourself a favor and go watch this movie right now! Congrats to the entire cast and crew and creative team."

The White Tiger is based on Aravind Adiga's Booker Prize-winning novel of the same name. It showcases the rags to riches story of Balram Halwai. The film received mixed reviews. Film critic Saibal Chatterjee, in his review for NDTV, gave the film 3 stars out of 5.

Priyanka Chopra married Nick Jonas in a Christian and a Hindu ceremony in Jodhpur's Umaid Bhawan Palace on December 1 and 2 in 2018. The couple later hosted receptions in Delhi and Mumbai.