The Truth About Uday Chopra and Nargis Fakhri 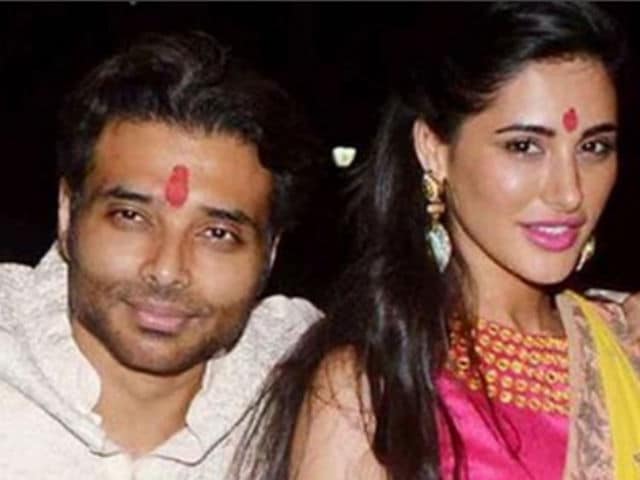 New Delhi: Here's a relationship status update of sorts, directly from Uday Chopra on Twitter. Tabloids have spent the last week gossiping furiously about whether or not the actor-producer and Nargis Fakhri have broken up.

In a tweet on Wednesday, Mr Chopra said the rumours are untrue but also that he and Ms Fakhri are simply 'close friends' - we did say it was an update of sorts.

The rumours referred to had the couple break up over WhatsApp and Ms Fakhri leaving for New York after Mr Chopra cancelled their wedding (apparently she also had a nervous breakdown) - none of this happened, says Uday Chopra.

Nargis Fakhri's film Azhar released last Friday and her absence at promotional events was explained away as exhaustion due to overwork.

"Nargis has been extremely overworked working on three films simultaneously over the last year. For someone who is used to doing one film at a time, this was quite a bit for Nargis. In addition, she has been unwell right through the Azhar promotions with multiple injuries - torn hamstring, anterior knee ligament thinning and mild socket dislocation along with burning of the stomach lining due to lead and arsenic poisoning. Due to these multiple issues and her overall exhaustion, she had a fever of about 101 degrees right through her promotions," read an official statement from the actress' spokesperson.

Uday Chopra, 43, is the star of films like Mere Yaar Ki Shaadi Hai, Mujhse Dosti Karoge!, Dhoom and Pyaar Impossible!. He was last seen in Dhoom: 3 and now heads a division of Yash Raj Films.

Meanwhile, Nargis Fakhri, 36, will soon be seen in Housefull 3.

Alia Bhatt Reacts To Mom Soni Razdan's Throwback: "Why Am I Making This Strange Face?"