The Truth About Prabhas' Cameo in Suriya's Singam 3 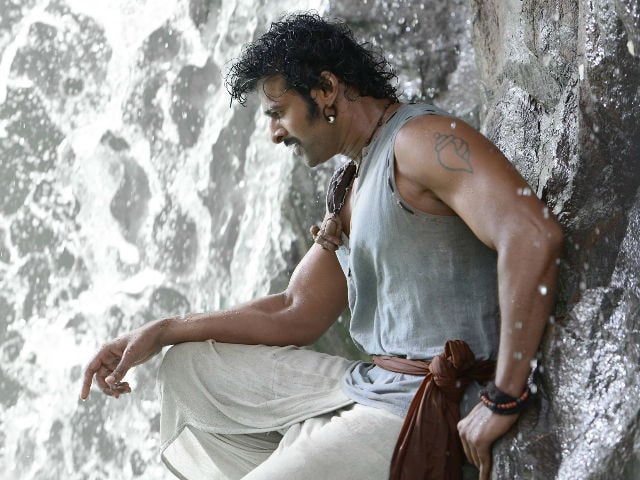 Chennai: The makers of Tamil film Singam 3, the third installment in the Singam series denied reports that Baahubali star Prabhas has been roped in for a cameo in the film.

"It's not true. Prabhas is not playing a cameo in Singam 3," producer Gnanavel Raja told IANS.

In Singam 3, Suriya reprises his role of a fierce and righteous police officer. The film is directed by Hari.

The crew left to Malaysia on Monday night for a 10-day schedule.

Promoted
Listen to the latest songs, only on JioSaavn.com
Singam 3 also stars Anushka Shetty and Shruti Haasan and it introduces Thakur Anoop Singh as the antagonist. The film is set for worldwide release on December 16 in Tamil and Telugu.

Happy Birthday, Dulquer Salmaan: 5 Things You Should Know About This Heartthrob