The Kapil Sharma Show Is A Hit. Gets 5th Highest TRP 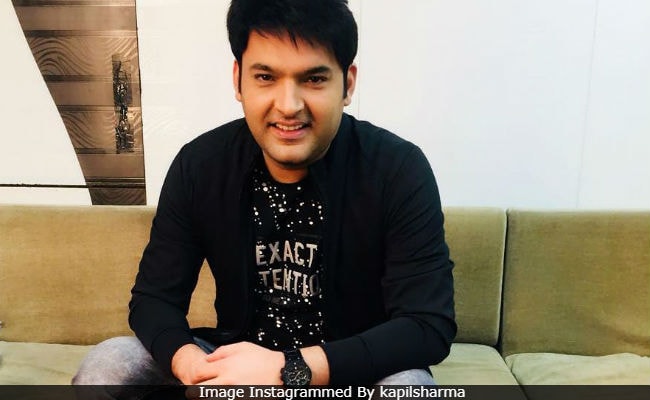 Aaaand it's back and how. Comedian Kapil Sharma's comeback show, titled The Kapil Sharma Show, has found a spot in the list of top five shows of the week, as per a report of The Broadcast Audience Research Council (BARC). The list is for Week 1 of 2019. The show premiered on December 29 and so far, four episodes have aired. The first guests of Kapil Sharma were Simmba stars Ranveer Singh, Sara Ali Khan and their film's director Rohit Shetty. The BARC's list is topped by Kumkum Bhagya while Star Screen Awards 2019, Super Dancer Chapter 3 and Kundali Bhagya took the second to fourth positions, respectively. Kumkum Bhagya and Kundali Bhagya are Ekta Kapoor's shows.

Screenshot of the list released by BARC (Image courtesy: BARC)

Actor Jay Bhanushali wished the team for the 'massive' opening and Kapil soon replied in kind.

Thank u jay.. god is so kind

Bharti Singh, who has collaborated with Kapil Sharma for the show, expressed her gratitude to their fans and wrote, "We are overwhelmed. We are back and we will keep India entertaining this way."

Thank you India for the love and making us number 1 show on TV. We are overwhelmed. We are back & We will keep India entertaining this way! #TKSS #Gratitude @kapilsharma @sumonachakravarti @chandanprabhakar @krushna30 @sonytvofficial @kikusharda

The second season of The Kapil Sharma Show has been produced by Salman Khan. The 53-year-old actor, along with father Salim Khan and brothers Sohail and Arbaaz appeared on the show last weekend.

Kapil returned to TV after one year. His last show Family Time With Kapil Sharma went off air in March 2018 after the telecast of a only few episodes due to his deteriorating health and his subsequent cancellation of shoots. The first season of The Kapil Sharma Show ran successfully from 2016 - 2017, but after Kapil's fight with Sunil Grover, the show went off air because of falling TRPs.