Big B connected with his fans on his official blog, writing about a day, which required a copious amount of coffee and "excessive mascara." 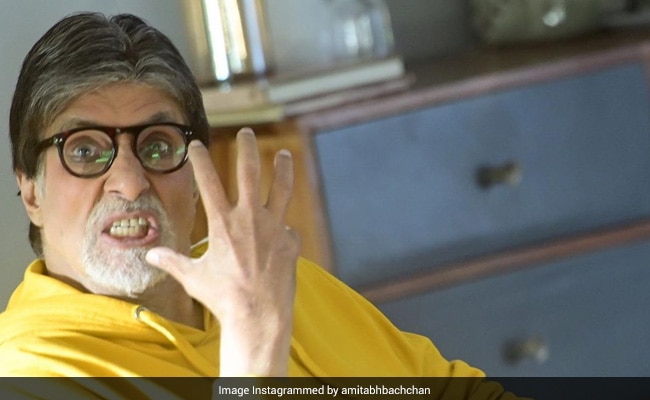 Amitabh Bachchan, whose work schedules are sometimes as long as 17 hours, was delighted to be back home early on Sunday. Big B connected with his fans on his official blog, writing about a day, which required a copious amount of coffee and "excessive mascara." However, in his post, the 78-year-old actor suggested that sipping coffee was not a personal requirement but was needed for the shoot. Sharing a photo of himself with a playfully-agitated expression, Big B wrote: "Sorry about that... its the 'elixir of life' in excess... No... I mean I wasn't having it out of choice... the shot demanded I be drinking coffee." On his Instagram, he shared the same photo and wrote: "At the shoot... bring me my mask .. the shot is done... Aaarrghrrrr." Big B was diagnosed with COVID-19 in July and he has recovered since.

Meanwhile, talking about his look of the day, Big B wrote on his blog that there may have been a case of "Excessive mascara." Big B, known for his frank style of communicating with his fans, wrote: "Yaaar... kajal aaankh ke neeche kuch zyaada hi dikh raha hai? Just an excessive mascara under the eyes... need to reduce that... okaaay?" 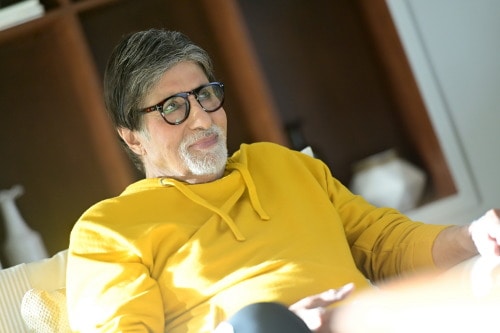 Amitabh Bachchan posted this on Tumblr

Amitabh Bachchan, who is never not working, is usually busy with ad shoots and films. Right now, he is concentrating on the upcoming season of Kaun Bangea Crorepati. He has been sharing updates from the sets of the show, often revealing details about the protective measures taken by the show producers. Here are some of his posts:

Mr Bachchan will return as the host for the 12th season of the show. His movies line-up includes films such as Jhund, Brahmastraand Chehre.