Tere Naam, Which Featured Salman Khan, Is Getting A Sequel 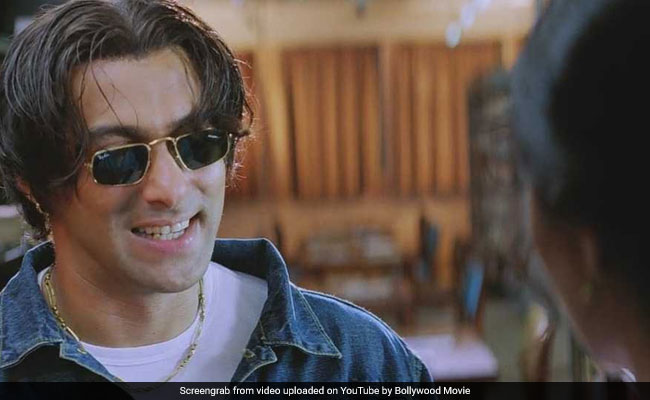 The sequel of 2003 film Tere Naam, which featured Salman Khan in the lead role, is on the cards, director Satish Kaushik told news agency IANS. Satish Kaushik, who directed Salman in Tere Naam locked the script of the sequel recently and told IANS: "We have just locked the script of Tere Naam sequel and it's a love story revolving around a gangster. It will be set in North India." Tere Naam, remake of Telugu film Sethu, is considered to be one of Salman Khan's best performances till date. When asked about the cast for the sequel, Satish Kaushik said: "It will take us a while to think about the cast. I haven't yet approached anyone for it since the script just got locked a few days ago," reported IANS.

As of now Salman Khan is filming Dabangg 3 with director Prabhu Deva while he's awaiting the release of Bharat directed by Ali Abbas Zafar. Salman Khan has also signed up for Sanjay Leela Bhansali's Inshallah, co-starring Alia Bhatt, which he'll start filming later this year after completing Dabangg 3. With this busy films calendar, will Salman Khan be able to squeeze out time for Tere Naam?

Tere Naam also marked the Bollywood debut of actress Bhumika Chawla. The film centred around Radhe (Salman Khan), a local goon, who falls in love with the priest's daughter Nirjara (Bhumika). After a near-fatal fight with Nirjara's family, who opposed their relationship, Radhe is admitted to a mental asylum. He recovers and escapes only to find out that Nirjara committed suicide after she was forced to marry Rameshwar (Ravi Kishan). Radhe admits himself in the asylum again.