Taylor Swift Calls Drake to Give Her Music Hip-Hop Vibe 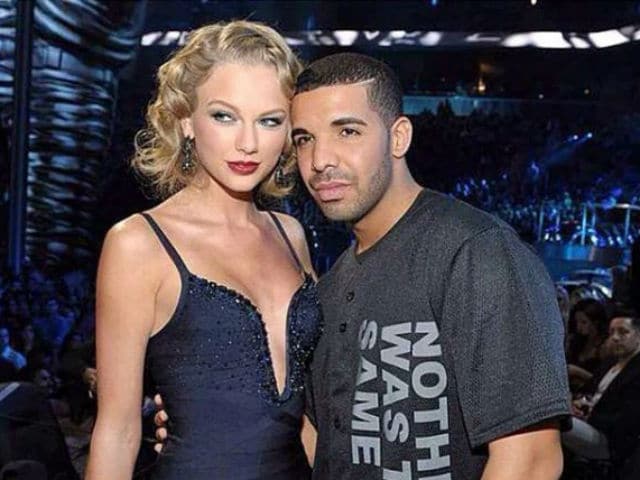 According to The Sun newspaper, Taylor has approached Drake, 30, to help her give her music a more urban and R&B vibe, reports dailymail.co.uk

"Taylor is always looking at ways to grow as an artist and really wants to try something different and unexpected for the next album," said a source.

Taylor appeared to transition from traditional country to pop with her last album 1989, released in October 2014, with many of the songs featuring synthesizers and heavy bass lines as opposed to acoustic guitar sounds.

It has now been reported that Taylor wants to progress into hip-hop style.

"Drake has been her friend for a while and it seemed a no-brainer that she would spend time in the studio with him. As well as writing with Taylor, he's producing a few tracks and even lent his vocals to one song," the source added.

Promoted
Listen to the latest songs, only on JioSaavn.com
The musical revelation follows Taylor's collaboration with fellow rapper Kendrick Lamar, who featured in her most recent single Bad blood.