Tanushree Dutta features in short film Inspiration, which is about stories of exploitation of newcomers in showbiz 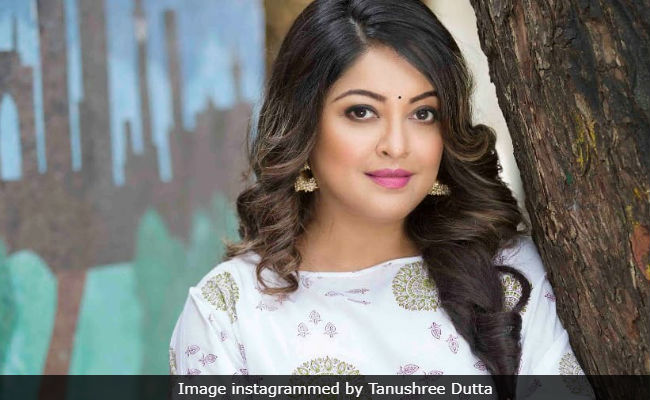 Actress Tanushree Dutta is all set to take the #MeToo movement forward with her upcoming short film Inspiration, which brings forth stories of exploitation of newcomers in showbiz. Speaking to mid-day about Inspiration, Tanushree said: "It deals with the issue of wilful exploitation of young newcomers in showbiz or any other field where they don't have mentors or guidance." Tanushree Dutta is credited as the frontrunner of the #MeToo movement in India after she reopened a decade-old controversy by bringing her allegations of sexual harassment against actor Nana Patekar to the forefront. "I wrote the dialogues, inspired by my own insight and understanding on the matter. I was excited to face the camera after nine years because this time, I was not only entertaining but also imparting wisdom to the misled and unfortunate," she added.

In the short film, Tanushree says she plays the role of a "guardian angel who inspires the girls to make the right decision." She said that Inspiration has a "new format where reality meets fiction."

Inspiration will release on International Women's Day on March 8. Here's the teaser of Inspiration:

When Tanushree Dutta was asked about starting the #MeToo movement in India, she had told news agency IANS: "Nothing should be dependent on me because when things are dependent on the initiative by a single individual, they get bound and don't flourish freely in its own time... I was not the doer but just a conduit and a vessel through which some change or awareness had to come about in society." Recently, Tanushree Dutta was invited to the Harvard Business School in Boston as a guest speaker.