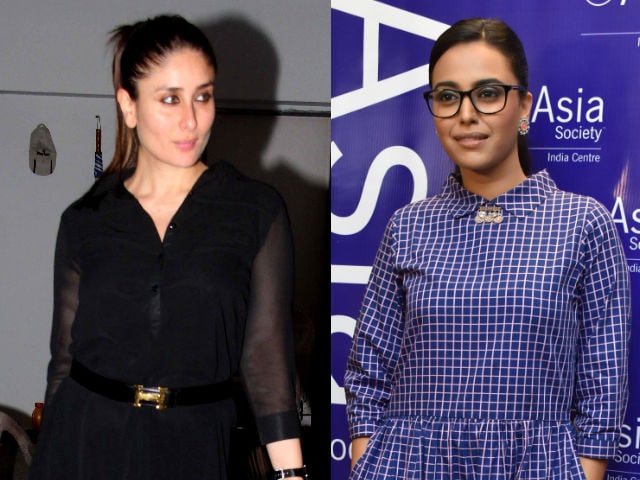 Mumbai: Actress Swara Bhaskar revealed that the makers of her upcoming film Veere Di Wedding have asked her to shed some kilos for her role.

The movie, produced by Rhea Kapoor and Ekta Kapoor, has an all-female cast also including Sonam Kapoor and Kareena Kapoor Khan.

"We are going on floors in September. I am very excited. We are preparing for that. I have been instructed to lose weight, so all my hard work and effort is in not eating food," said Swara.

The 28-year-old actress said the tone of the film is happy and light but it has an empowering story.

"It's an empowering story. It is a fun, happy story where there are many empowered women characters. It is not necessary that every story about women have to be about rona-dhona, abla naari and their struggles. Women have fun too, they dance, party, we all have done. It is about today's city women and their real problems," she said.

"I am sure we all will treat her very well and feed her a lot," she said.