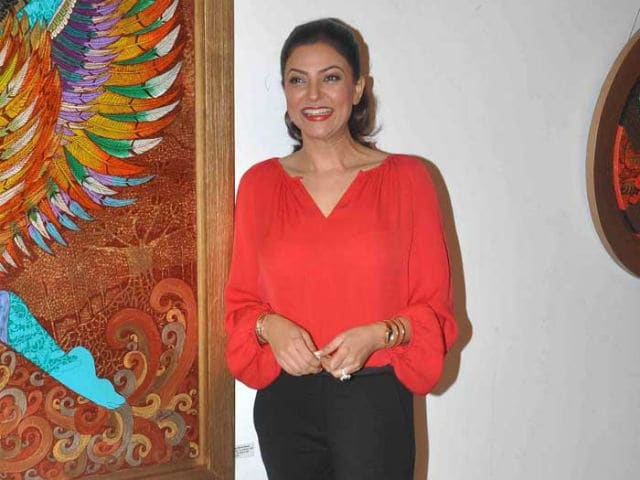 New Delhi: Actress Sushmita Sen attended her daughter's Annual Day in school where she was invited as the chief guest. On Monday, Sushmita instagrammed a video of an inspirational speech which she delivered on her children's big day.

Sushmita has two children - Renee, 16 and Alisah, 7. At the event, the 40-year-old actress gave an insight into the meaning of life and referred to the 'Yellow Road' from L Frank Baum's novel The Wonderful Wizard of Oz. With an acute perception, Sushmita said that life is all about discovering your journey and making friends along the way.

Sushmita also asked the children to respect their teachers as these things are constant and will never change. As one moves on, the only thing which one will remember, Sushmita asserted, was the nostalgic feeling. 'Who remembers what you are truly like at the end of the day?' The actress concluded her speech with Frank Baum's quote - "True courage is in facing danger when you are afraid."

Sushmita made her debut in 1996 with Dastak and has featured in films like Sirf Tum, Biwi No 1, Main Hoon Na and Bewafaa.