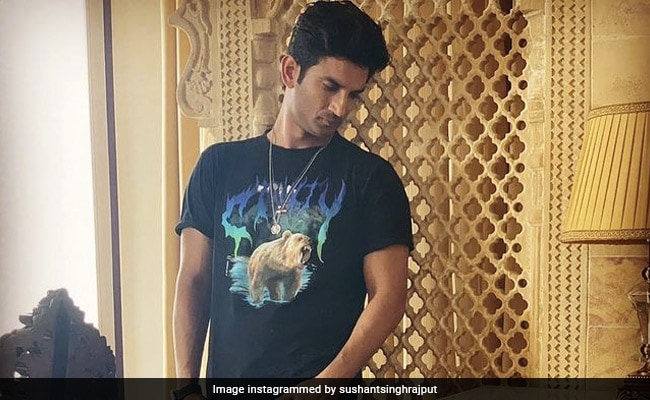 Sushant Singh Rajput was known to be very interactive with his fans on social media and would often indulge with fans in the comments section on his social media accounts. The late actor died on June 14, 2020. Over the span of his career, The late actor transitioned from a successful TV actor in Pavitra Rishta to a popular film star. He made his Bollywood debut with Kai Po Che! in 2013. He also featured in films like Chhichhore, Kedarnath, Raabta, M.S Dhoni: The Untold Story among more. He was last seen in Dil Bechara opposite Sanjana Sanghi which he had completed before his death. The film was released posthumously on Disney+ Hotstar in 2020. It received positive reviews from fans and critics