"Our days of shoot were filled with creative satisfaction and endless laughter on set," wrote Sanjana Sanghi 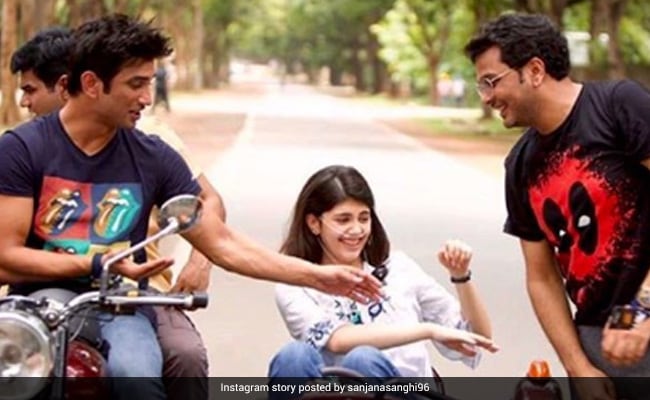 Sanjana Sanghi, who co-starred with late actor Sushant Singh Rajput in his last project Dil Bechara, shared a throwback picture from the sets of the film on her Instagram story. The picture features Sanjana along with Sushant and the film's director Mukesh Chhabra. "Just discovered this photo that I have never seen before myself. Breathing and living in memories and nostalgia. Our days of shoot were filled with creative satisfaction and endless laughter on set," wrote Sanjana Sanghi. She added, "They both (Sushant Singh Rajput and Mukesh Chhabra) are probably making fun of something I did or said. Which was a constant everyday phenomena." Dil Bechara is slated to release on Disney+Hotstar on July 24 and it will be available to both subscribers as well as non-subscribers of the streaming platform. 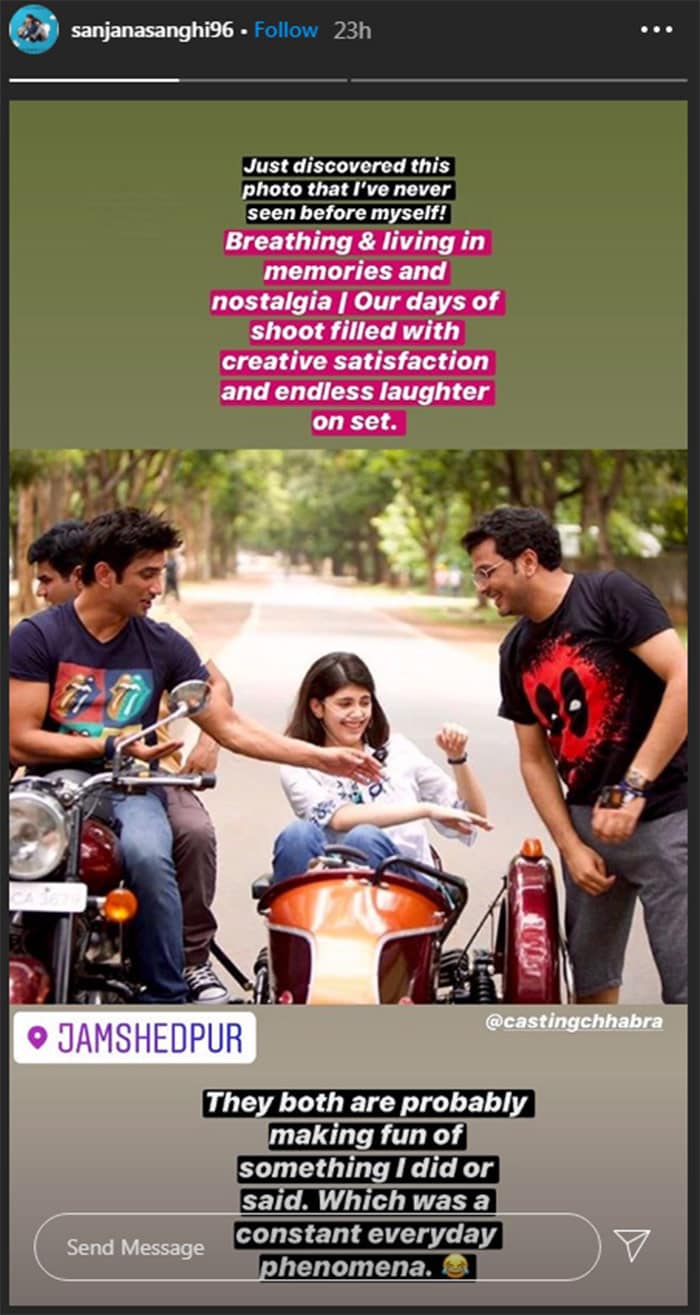 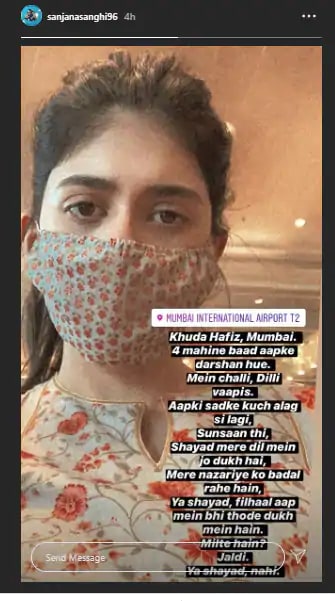 Dil Bechara is inspired by John Green's book The Fault In Our Stars, which was also adapted into Hollywood film with the same name and it featured Shailene Woodley and Ansel Elgort in the lead roles. The film has been directed by casting director Mukesh Chhabra, who is making his debut as a director with the movie. Dil Bechara also stars Saif Ali Khan in a cameo appearance and the film's music has been composed by AR Rahman.

Sushant Singh Rajput was found dead at home in Mumbai on June 14 and police say it was by suicide. After his star-making performance as the lead on the show Pavitra Rishta, Sushant Singh Rajput made his film debut in 2013's Kai Po Che! His impressive filmography includes Kedarnath, MS Dhoni: The Untold Story, Raabta, Chhichhore and Detective Byomkesh Bakshy!. Mr Rajput was last seen in 2019's Drive.