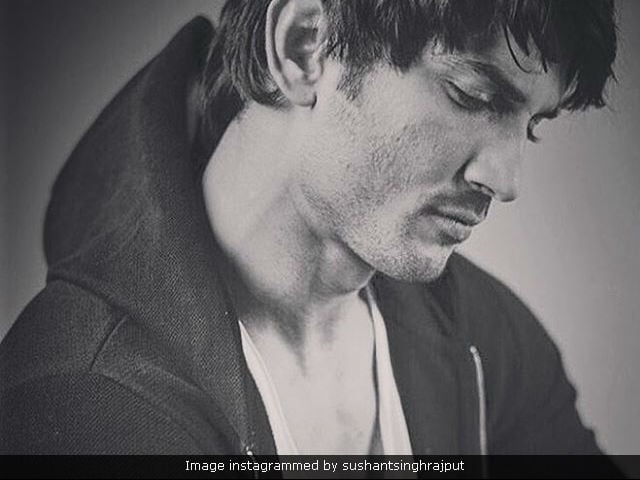 New Delhi: M.S. Dhoni - The Untold Story actor Sushant Singh Rajput shared a beautiful poem in remembrance of his late mother on Twitter and Instagram. Sushant Singh Rajput lost his mother in 2002 when he was just a teenager. The actor has often talked about the special bond he shared with his mother and how her demise has left a huge void in his life. The handwritten poem by the Kai Po Che actor reads: "You promised you would be with me forever, And I promised you that I would keep smiling, no matter what. It seems we both were wrong mother."

#Mother
It's beautiful.
It's forever... pic.twitter.com/i6NWUeoUFg

Promoted
Listen to the latest songs, only on JioSaavn.com
This is not the first time Sushant Singh Rajput shared on social media how much he missed his mother. Recently, the actor has also expressed that his mother would have been really proud on seeing his success.

The 31-year-old actor who made his debut with Kai Po Che!, is currently riding high on the success of his film M.S. Dhoni: The Untold Story , which was one the biggest hits of 2016. Sushant Singh Rajput's performance and his portrayal of Indian cricketer Mahendra Singh Dhoni was widely praised by the critics.