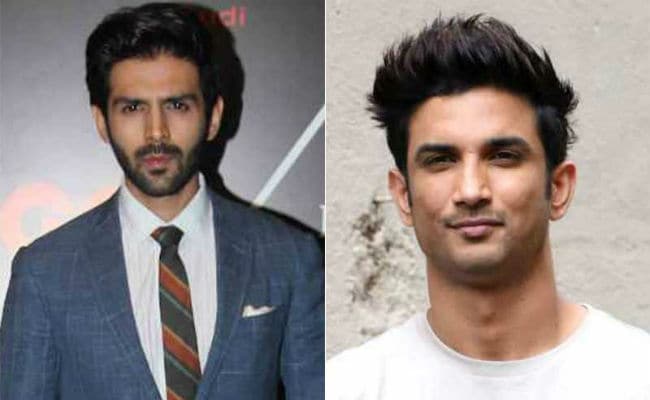 The report also states that Amitabh Bachchan's character in the film has been reprised and he will be playing one of the pivotal roles in the film, much like its first installment.

Aankhen 2 was announced in 2016 with Amitabh Bachchan, Anil Kapoor, Arjun Rampal, Arshad Warsi and south actress Regina Cassandra. However, the film producer Gaurang Doshi had landed in a legal trouble regarding the rights of Aankhen 2, due to which the project was shelved. DNA reports that Aankhen 2 will now be produced by RajTaru Studios. A release date for Aankhen 2 hasn't been confirmed as of yet.

Meanwhile, Amitabh Bachchan's next film is Badla. Kartik Aaryan was last seen in the blockbuster film Sonu Ke Titu Ki Sweety. The actor has also been part of films like Pyar Ka Punchnama, Pyar Ka Punchnama 2 and Akaash Vani. He earlier told news agency IANS that he intends to make at least two films in a year going forward.

Eid 2020: Can You Guess What's Cooking In Hina Khan's Kitchen?