Suriya's S3 Gets a Release Date. Excited Much? 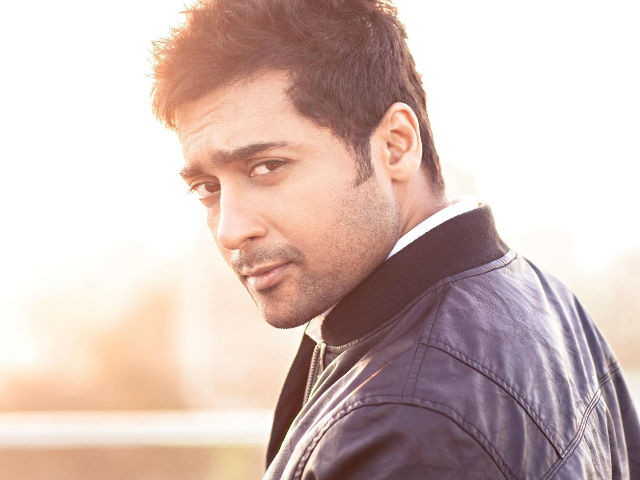 Chennai: Suriya's Tamil film S3, the third part in Singam series, finally has a release date. The film will hit the screens worldwide on December 16, the makers announced.

In an official poster, it has been confirmed that the film will hit the screens on December 16.

Directed by Hari, the film will mark the return of Suriya as a khaki-clad hero on an international mission.

Popular Television actor Thakur Anoop Singh is being introduced as the antagonist in the film, which also stars Shruti Haasan and Anushka Shetty.

Promoted
Listen to the latest songs, only on JioSaavn.com
The film, which will be dubbed in Telugu and released along with its Tamil version, has music by Harris Jayaraj.