Suraj Pancholi and the Curious Case of the Secret Actor 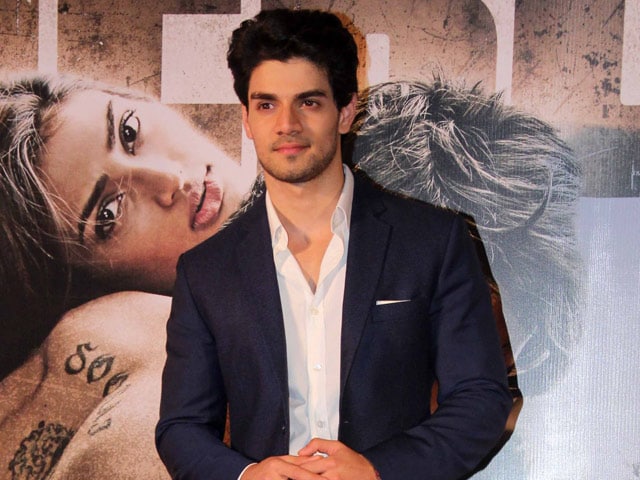 Suraj is making his film debut with Hero

Mumbai: Bollywood newcomer Suraj Pancholi says that he told his parents, actors Aditya Pancholi and Zarina Wahab, about the Hero offer only after more than a year. (Also Read: Jiah Khan's Name Will Always be With me: Suraj)

"I never told them that I wanted to be an actor. In fact, when I was offered Hero, I didn't tell mom and dad for one to one and half years. And only when I received the narration of Hero, I told mom and dad about the offer and asked them if I should do it and they told me that if I wanted to do it, I should do it. So there was no pressure," Suraj said while promoting his film.

Suraj's parents, Aditya Pancholi and Zarina Wahab are respected actors. So, was there some pressure on a star kid to live up to those credentials?

The actor said he disagreed.

"I do belong to a film family but my family is not at all filmy. And we've never discussed films at home. We don't watch films together. I've seen only two films of my mom and about 2-4 films of dad. So it was never like that."

The actor also stated that the bond between him and Salman strengthened on the sets of Kabir Khan's Ek Tha Tiger whom he assisted in the film.

After he wrapped up Ek Tha Tiger, Salman offered him the film on the occasion of his birthday, late in the night.

Hero is a remake of the 1883 film of the same name directed by Subhash Ghai. The film, which is being directed by Nikhil Advani, has been co-produced by Salman and also marks the debut of Athiya Shetty.