Loca Loca has all the potential to go viral. 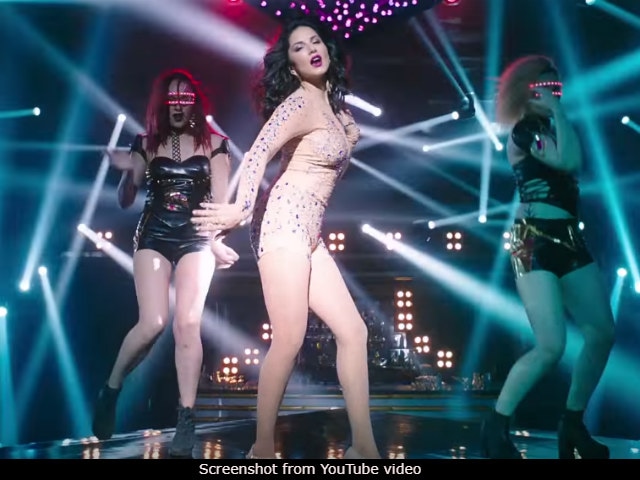 New Delhi: Sunny Leone is trending yet again today - this time, not for her behind-the-scenes Twitter posts but a new single titled Loca Loca. The song, released earlier today, has everything peppy about it and lyrics typical to all tracks of the party anthem genre. Singing credits for Loca Loca go to Shivi and Ariff Khan, who has also composed the song. What are party numbers without much loved rapper Raftaar, who also joins the team with his incredible rapping skills. Released earlier today, the song Loca Loca has over 217,149 'views' on YouTube and over 3,000 'likes.' Loca Loca after all, has all the potential to go viral.

This is not the first time Sunny Leone makes it to a single - in 2014, she popularly appeared in Honey Singh's Chaar Botal Vodka, which went crazy viral.

Promoted
Listen to the latest songs, only on JioSaavn.com
Sunny Leone trended earlier today after she shared BTS photographs of herself, in which she can be seen in the process of putting on prosthetics. "Something like you have never seen before," is how she captioned the photos and we absolutely agree.

Something like you have never seen before - prosthetics for my next amazing project #SunnyLeonepic.twitter.com/P03YvzBgFB

Sunny made her Bollywood item number debut with Shootout at Wadala song Laila, that went crazy viral. Her resume includes several special appearance roles, mostly featuring in dance numbers, in movies like Raees, Noor and Baadshaho. She will also feature in an item number in Bhoomi, Sanjay Dutt's comeback film. She is currently looking forward to the release of her film with Arbaaz Khan - Tera Intezaar - which is currently under post production.