Arbaaz Khan Is Professional And Down To Earth, Says Tera Intezaar Director 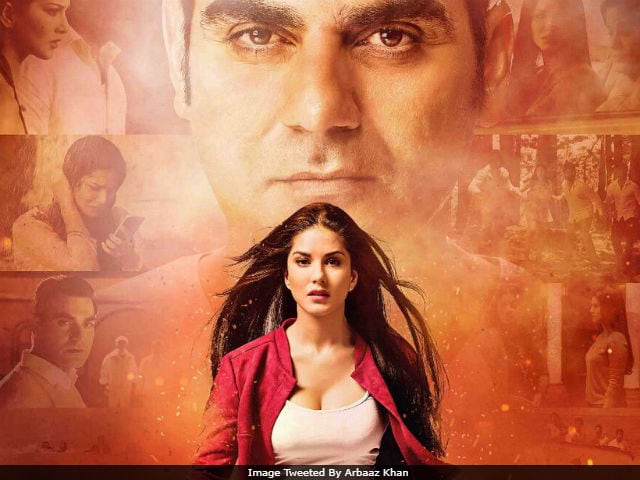 Mumbai: Raajeev Walia, who has directed Arbaaz Khan in upcoming film Tera Intezaar, says despite belonging to a film background, the actor is down-to-earth and listens to his directors demands on sets. "Tera Intezaar is a very stylish film which has a Hollywood look with a Bollywood feel. The film will show Sunny Leone from a very different perspective and angle. You will see Sunny like you have never seen before. She has delivered her best performance and has put her heart and soul in the character of Rounak," Raajeev said in a statement.

"Arbaaz Khan is indeed a director's actor and is absolutely professional and down-to-earth. Despite being a director himself and coming from such an illustrious family, he trusted my vision completely.

"I am thankful to Arbaaz, Sunny and my producers Aman Mehta and Bijal Mehta for having faith in me and my script and supporting me throughout to make a great film," he added.

The poster of the film, which also stars Sunny Leone, was released in the capital on Tuesday.

Promoted
Listen to the latest songs, only on JioSaavn.com
Backed by Blue Fox Motion Pictures, Tera Intezaar is slated for release on November 2.