Sunny Leone Has All the Talent to Become Mainstream Heroine, Says Director 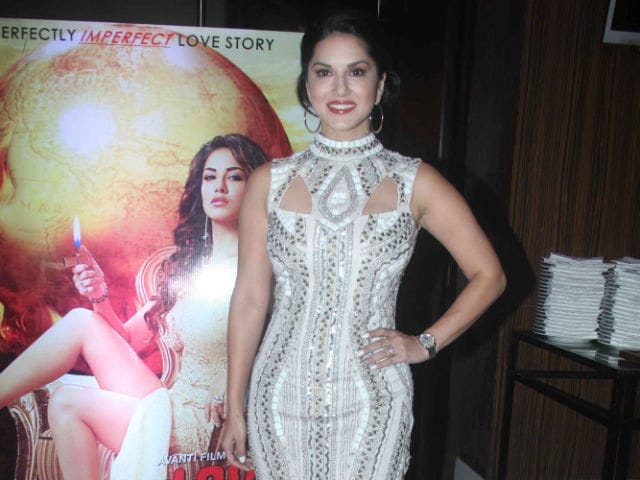