"You have to be a cool guy in your difficult time," he wrote in the caption 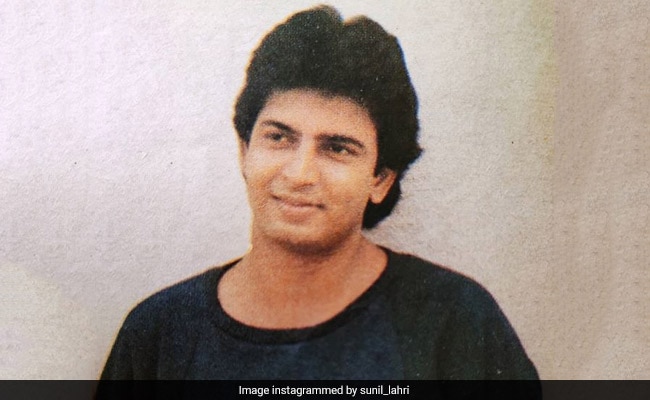 Sunil Lahri, who is best known for playing Lakshman in Ramanand Sagar's Ramayan, made a trip down memory lane on Tuesday and shared a throwback photo of himself that will surely cheer you up amid the lockdown. The picture features a much younger Sunil Lahri, who can be seen sporting a black t-shirt while posing for the camera. Sharing the old photo on his respective social media account, the actor wrote a note, which appears to be about the ongoing coronavirus crisis. His caption read: "You have to be a cool guy in your difficult time. Nothing is permanent." Fans flooded the actor's post with comments such as "amazing picture" and "perfect throwback treat." Take a look at the aforementioned post here:

On Monday, Sunil Lahri posted a still from his 1991 musical Baharon Ke Manzil. "Picture from film Baharon Ke Manzil, where I played one of the main lead as a musician," he shared details about his role in the caption. Take a look:

Sunil Lahri has also worked in films such as The Naxalites and Phir Aayee Barsaat. He has also featured in TV show Param Vir Chakra.