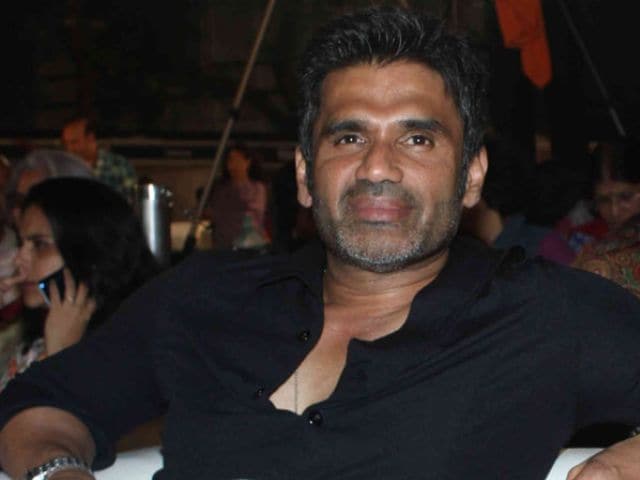 Mumbai: Actor Suniel Shetty feels Bollywood should make more biopic films like Mary Kom as there are 'many great sports personalities' in India.

Indian cinema in itself is in a phase where several filmmakers are delving into the lives of sportspersons. After movies on boxer MC Mary Kom, sprinter Milkha Singh, athlete Paan Singh Tomar, there are more biopics coming on cricketer Mahendra Singh Dhoni and even hockey legend Dhyan Chand.

Meanwhile, Mary Kom director Omung Kumar, who is working on a biopic on Sarabjit Singh, will soon start shooting the film in December in Punjab.

Actor Randeep Hooda has been cast as Sarabjit, an Indian convict who died in a Pakistani prison. Aishwarya Rai Bachchan will play Sarabjit's sister Dalbir Kaur, who campaigned for years to have him taken off death row.