Subhash Ghai: TV Too Small For Me 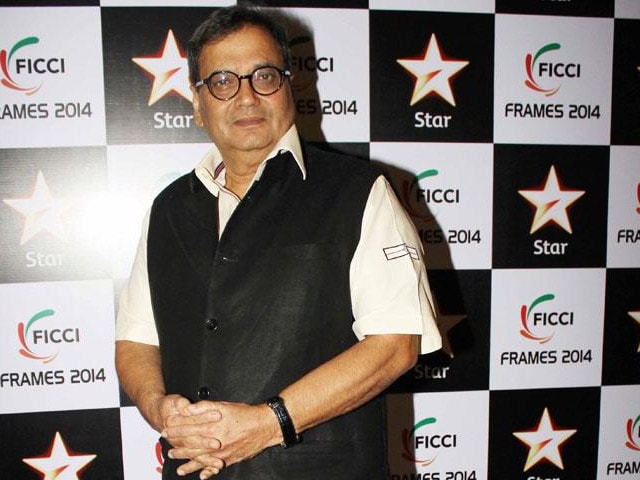 Subhash Ghai has films such as Karz, Ram Lakhan and Khalnayak to his credit

New Delhi: While most big production banners and filmmakers have tried their hand at TV, filmmaker Subhash Ghai says he is too big for the 'idiot box'.

Mr Ghai's past few ventures including Black & White and Yuvvraaj, didn't do well at the box office, but TV is not something that excites him.

When asked why he didn't try his hand at making something for the small screen, Mr Ghai said, "I don't think that I can go on to make a TV show because TV is too small for me. I have made films for larger than life things."

"I would rather go for education and cinema, promote classical music, dance and our ancient culture - which are big things rather than making shows," he added.