Student Of The Year 2 is a college drama 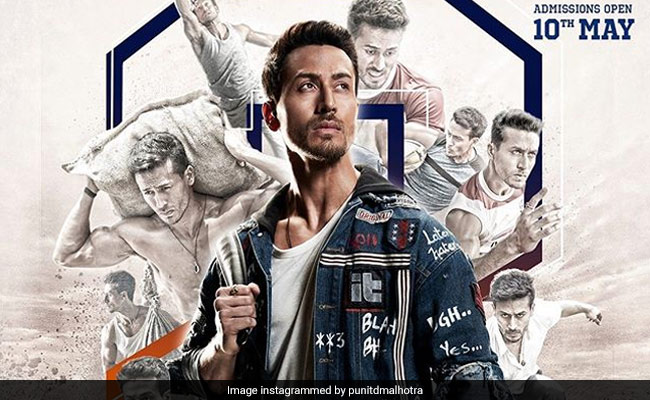 Ananya Panday plays a student named Shreya while Tara Sutaria has been cast as a fellow student Mia. Tiger Shroff plays a determined student named Rohan. The antagonist of the story is played by Aditya Seal.

Here is the trailer of the film:

The storyline is sort of similar to the 2012 film. Tiger Shroff plays the role of a strudent, who ends up being bullied in college. Tara Sutaria's Mia is very enthusiastic about her dance and wants to desperately win the dance completion in college. Ananya Panday as Shreya is a tomboy.

Though there's a lot of interest to see Tara and Ananya on the big screen for the first time, Tiger Shroff demands more attention with his killer dance moves and stunts, as can be seen in the trailer and songs.

Hope you enjoy watching the college drama in theatres tomorrow.