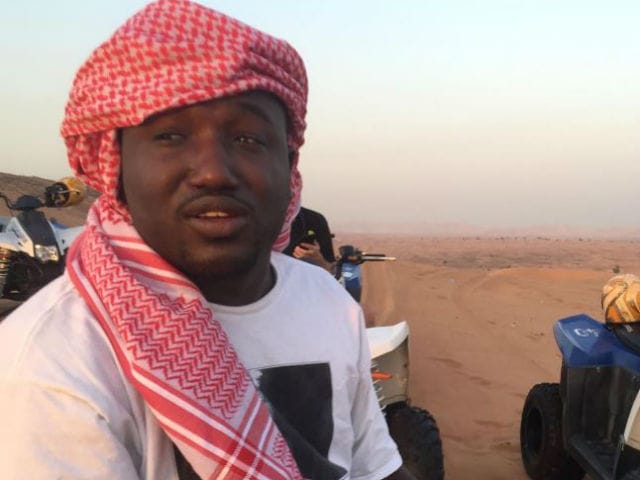 Los Angeles\: Production for the upcoming Spider-Man: Homecoming movie has officially begun in Atlanta, Georgia and is set to continue until mid-September.

Actor Tom Holland, who will be playing Spider-Man Instagrammed a photo of his chair from the movie set.

First day on the job and I already got my chair#SpiderMan :Homecoming

Comedian Hannibal Buress has been added to the cast of Spider-Man: Homecoming. It's still unknown what role Hannibal will play, aceshowbiz.com

Other actors who have joined the cast over the last several weeks include Logan Marshall-Green and Donald Glover.

Spider-Man: Homecoming is slated for a July 7, 2017 release in the US.