'Sorry to Disappoint,' But Anushka Sharma is Not Doing Sultan 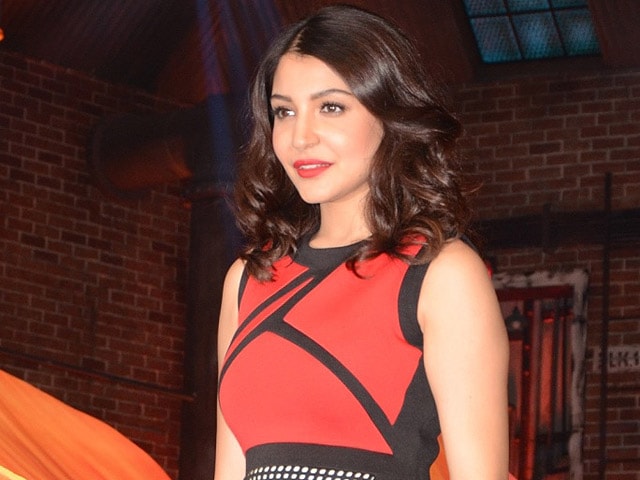 Mumbai: Bollywood actress Anushka Sharma has denied reports that she will star opposite Salman Khan in the upcoming sports drama Sultan. (Also Read: Wasn't Approached For Sultan, But Would Love to do it: Kriti Sanon)

Anushka, 27, who is currently shooting in London for the Karan Johar-directed Ae Dil Hai Mushkil opposite Ranbir Kapoor, shot down the rumours in a Twitter post.

here i'm busy shooting & I read that my next film is sultan! News to me guys..sorry to disappoint....<1>

<2> I am always supposedly doing more films than the ones I am actually committed to doing! Strange !

The Yash Raj Films' movie has been in news for quite some time due to the suspense over the casting of its leading lady. Besides Anushka, the names of Parineeti Chopra, Kriti Sanon, Kangana Ranaut and Deepika Padukone have also cropped up.

Sultan stars Salman, 49, as a wrestler from Haryana. The film will clash with actor Shah Rukh Khan's Raees at the box office next year on Eid.