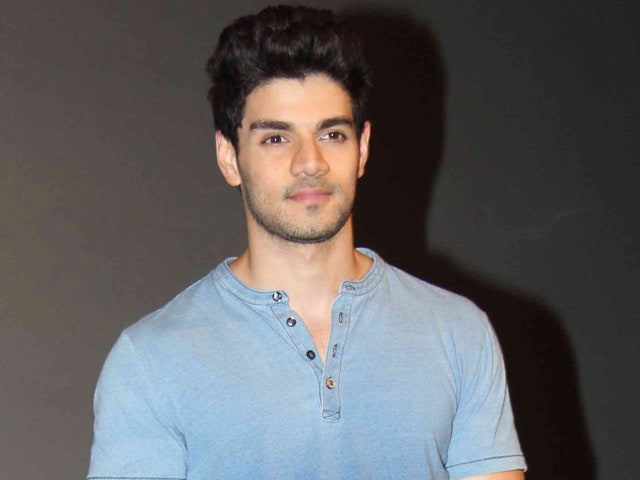 Mumbai: Actor Sooraj Pancholi, who made his Bollywood debut with Hero, now wants to do a romantic film without action scenes and he'd love to have Alia Bhatt or Deepika Padukone as his onscreen love interest.

"I want to do a purely romantic film in which I don't have to do any action. Dance is okay, but don't want this body building and action", said Sooraj. (Also Read: Have to Become an Actor Before Superstar, Says Sooraj Pancholi)

Of which actresses he would want to romance onscreen, Sooraj said: "Only two actresses - Alia Bhatt and Deepika Padukone."

Sooraj and his Hero co-star Athiya were present together at Subhash Ghai's film institute to interact with the acting students.