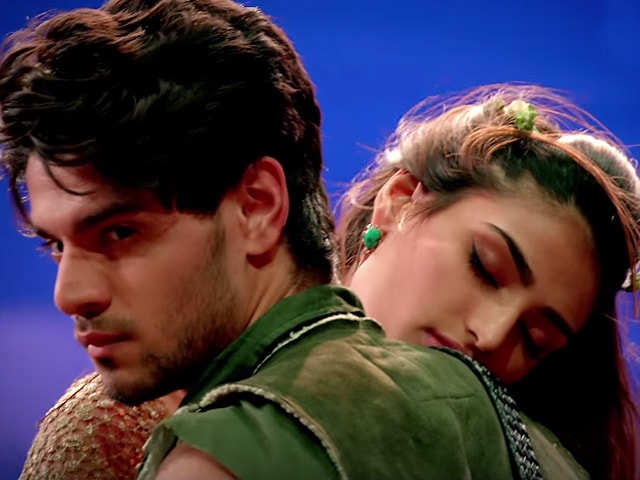 Sooraj and Athiya in a still from Hero.

New Delhi: The new song from Sooraj Pancholi and Athiya Shetty's film Hero, titled O Khuda, is a confession of love and, in two-and-a-half minutes, pretty much sums up the plot.

O Khuda has been composed by Amaal Mallik, who sings the duet with Palak Muchchal. (Also Read: Athiya Shetty Made Me Look Like a Hero, Says Sooraj Pancholi)

The film, directed by Nikhil Advani, is a remake of Mr Ghai's 1983 film of the same name. Hero is slated to release on September 11.