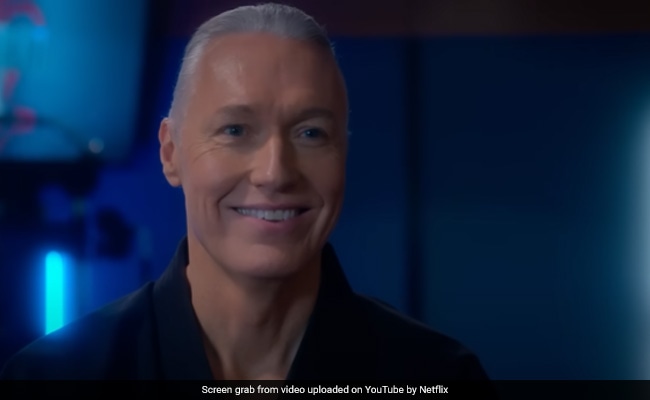 Hollywood studio Sony has announced a new Karate Kid movie and dated it for June 7, 2024 release in the US. According to entertainment news website The Hollywood Reporter, the new movie is dubbed as "the return to the original Karate Kid franchise". No cast and director is attached to the project, which comes from Sony's Columbia Pictures banner. The film series was launched in 1984 with The Karate Kid, starring Ralph Macchio and William Zabka in the lead roles.

In 2010, the film series was rebooted with The Karate Kid, starring Jackie Chan and Jaden Smith.

The franchise is currently popular among the new generation, owing to the success of Cobra Kai, which streams on Netflix and features original stars Ralph Macchio and William Zabka alongside younger actors.

Besides the new Karate Kid movie, Sony has also announced release dates for its other upcoming titles.

An untitled True Haunting film has been set for January 6, 2023, while Missing, the next chapter in the Searching franchise, will open on February 24, 2023.

The studio has also delayed several upcoming tentpoles. Dakota Johnson and Sydney Sweeney-starrer Madame Webb, which was earlier scheduled for October 6, 2023, will now release on February 16, 2024.

Aaron Taylor-Johnson-led Kraven the Hunter takes over the October 6, 2023 release date. It was earlier set to debut on January 13, 2023.