Anand Ahuja was dressed in traditional as he checked in to the venue. Swara Bhasker also shared her look for Sonam's mehendi 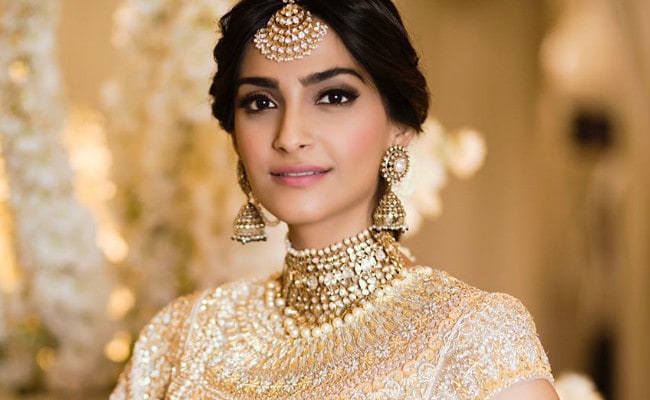 Sonam Kapoor photographed at her mehendi in Mumbai

New Delhi: Sonam Kapoor is such a stunner! The bride-to-be looks absolutely resplendent in a white and gold lehenga from the studios of Abu Jani-Sandeep Khosla at her mehendi ceremony in Mumbai. Sonam accessorised with a kundan choker, matching earrings, maang tika and bangles to complement her look. Sonam and Anand's mehendi ceremony is at Bandra's The Sunteck, Signature Island. Earlier in the evening, we got a glimpse of the groom-to-be arriving at the venue. Anand Ahuja was dressed in traditional wear, just like last evening, as he checked in to the venue. Check out Sonam Kapoor's first photo from her mehendi. Doesn't she look absolutely fabulous? 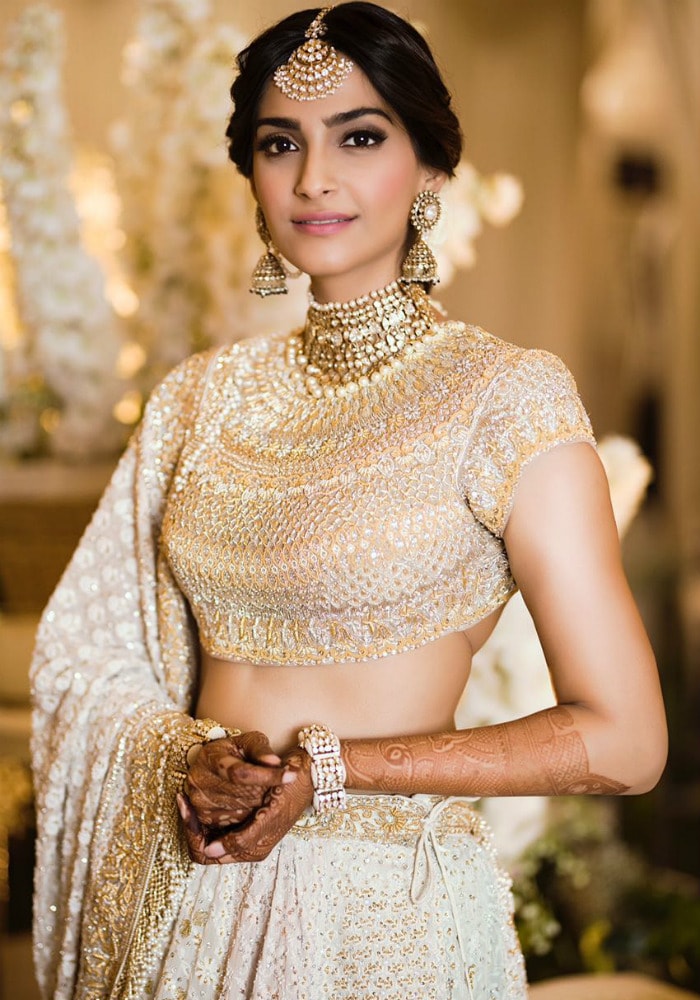 Sonam Kapoor at her mehendi. Wow.

Sonam's brother Harshvardhan and Anil Kapoor were photographed welcoming guests at the venue. Sonam's cousins Janhvi and Khushi Kapoor were amongst the first to arrive at the mehendi. 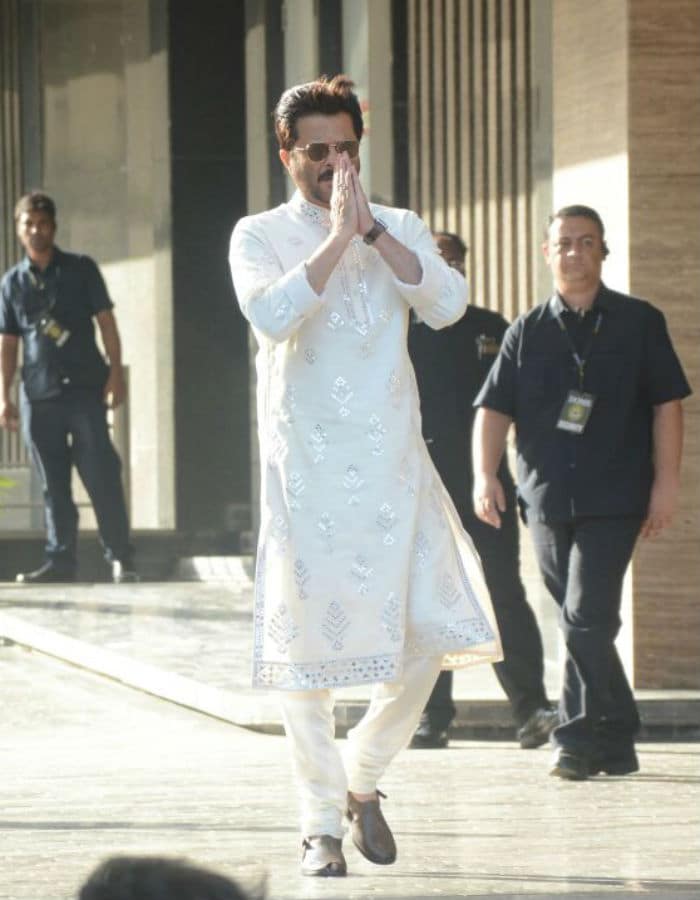 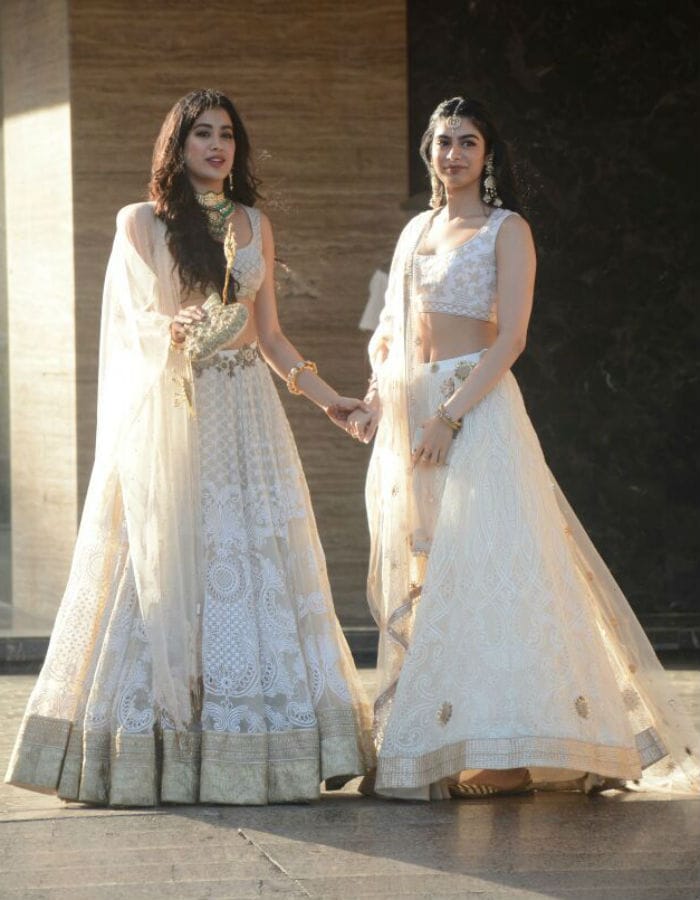 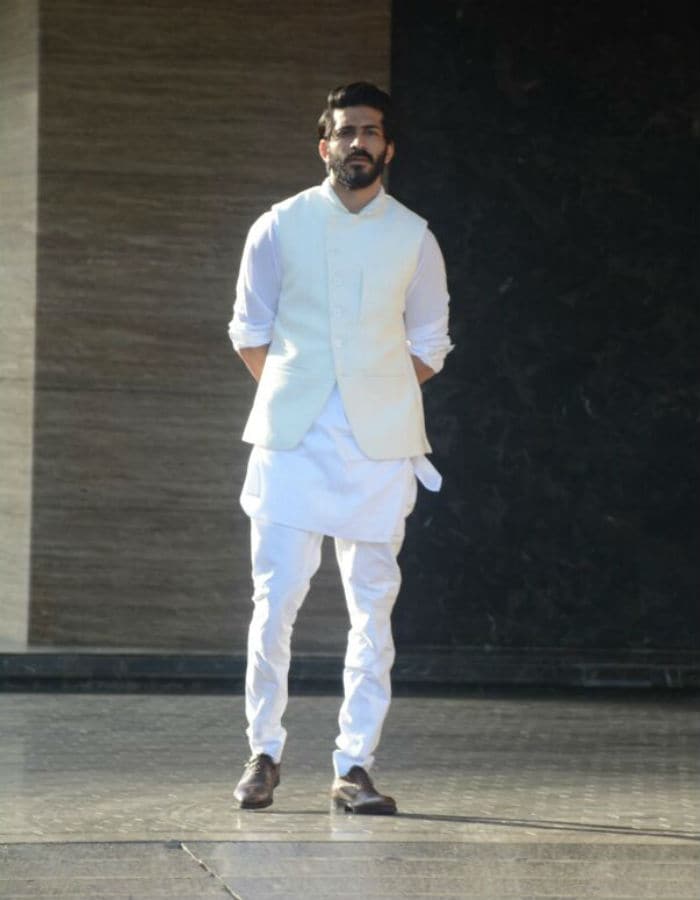 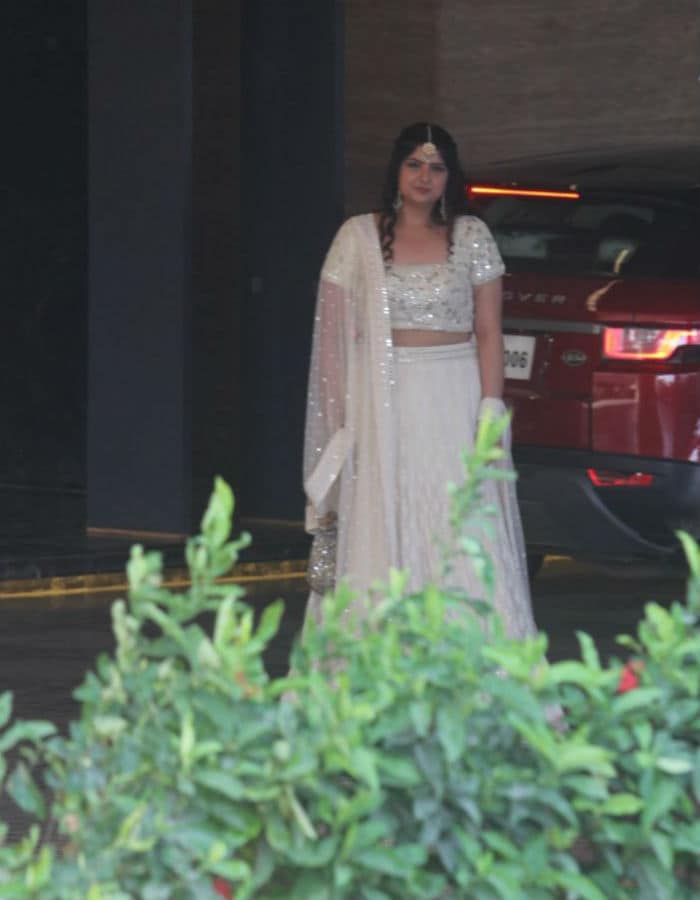 Anshula Kapoor at the mehendi 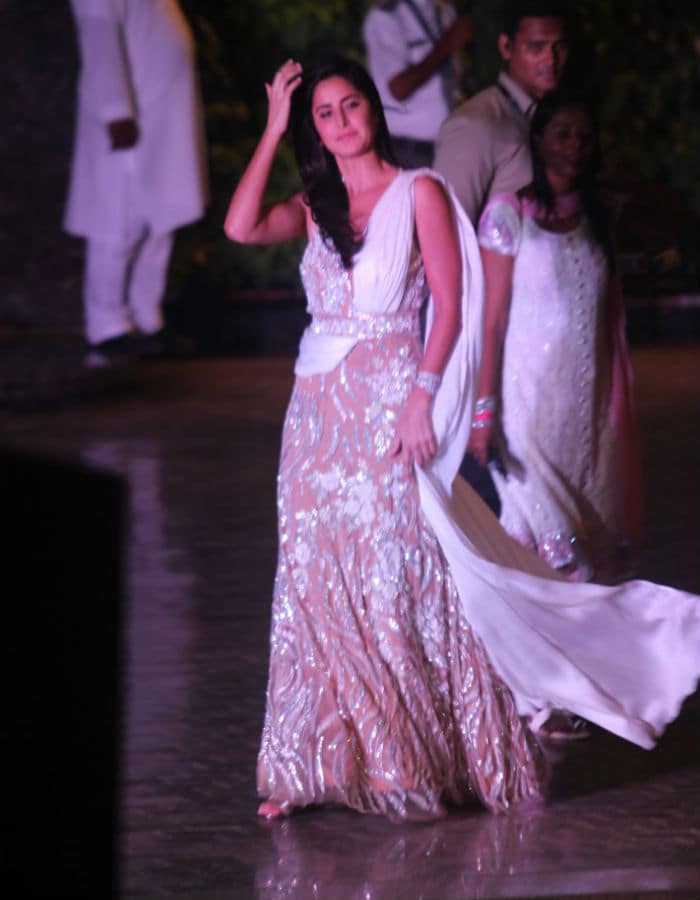 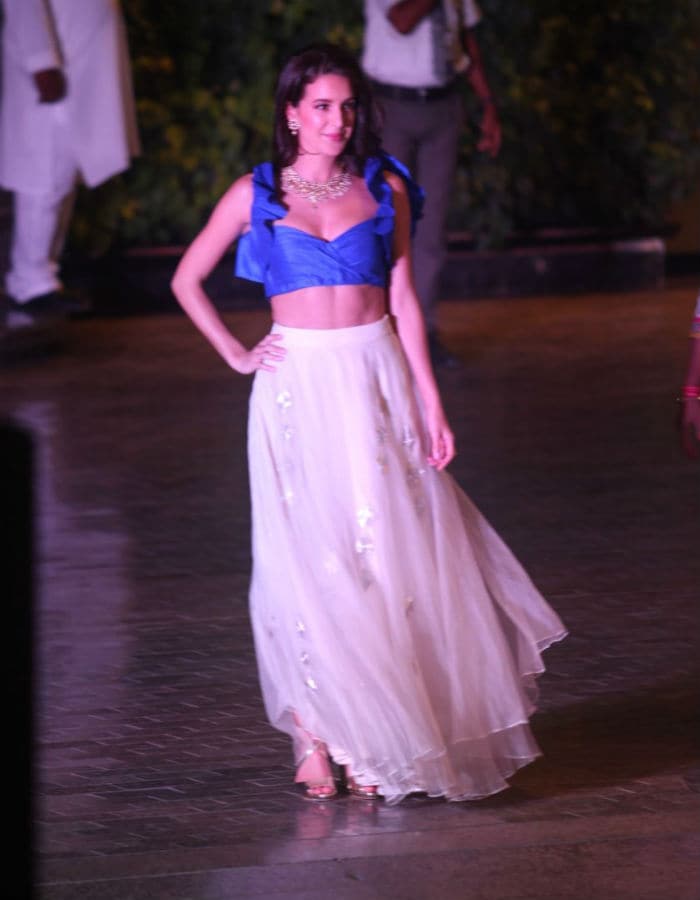 Katrina brought a date, her sister Isabelle to Sonam's mehendi 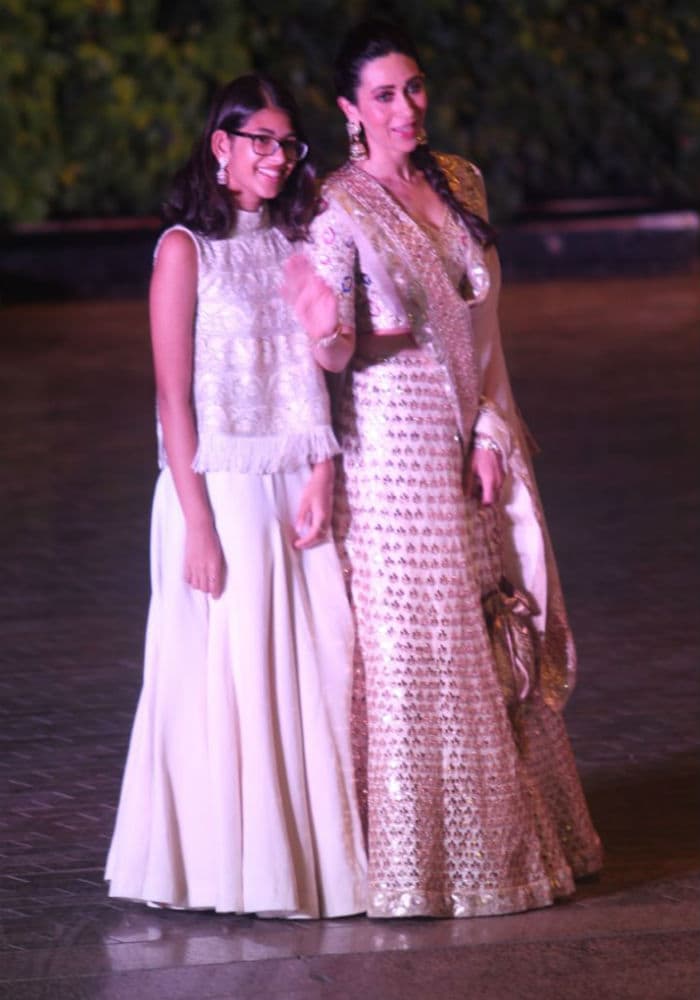 Karisma Kapoor arrived with her daughter 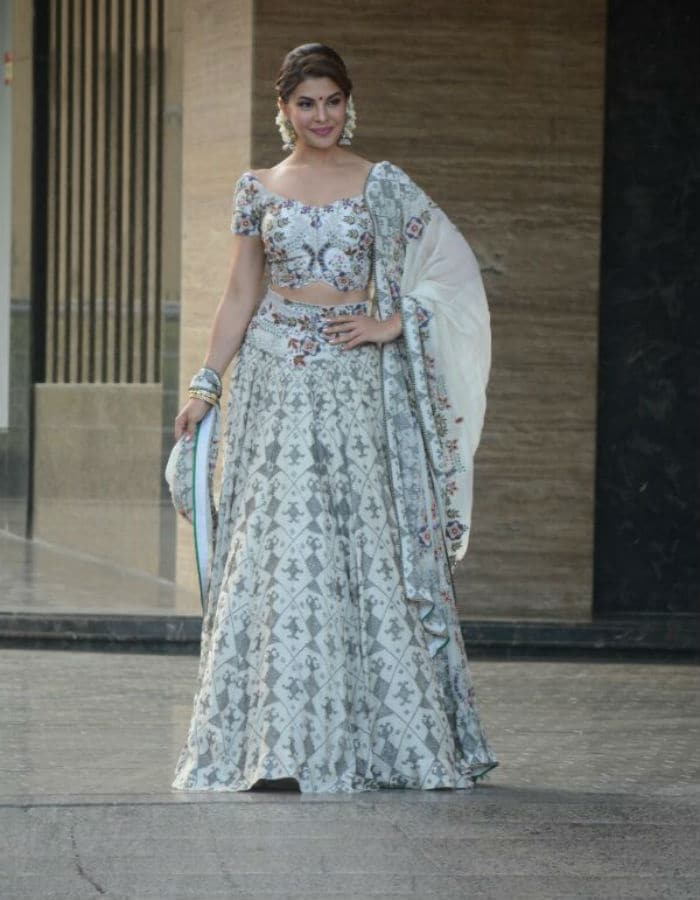 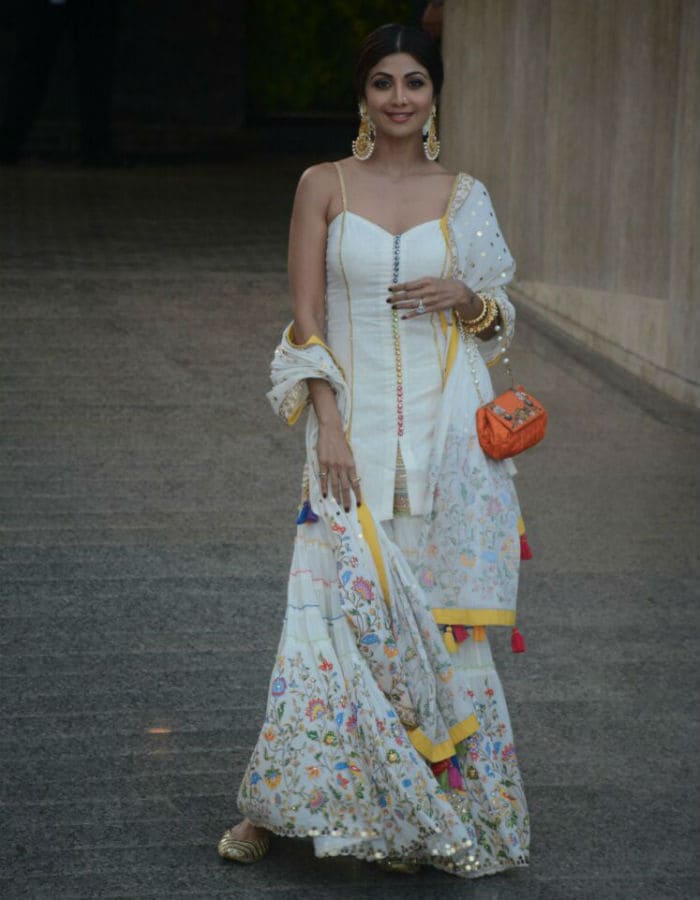 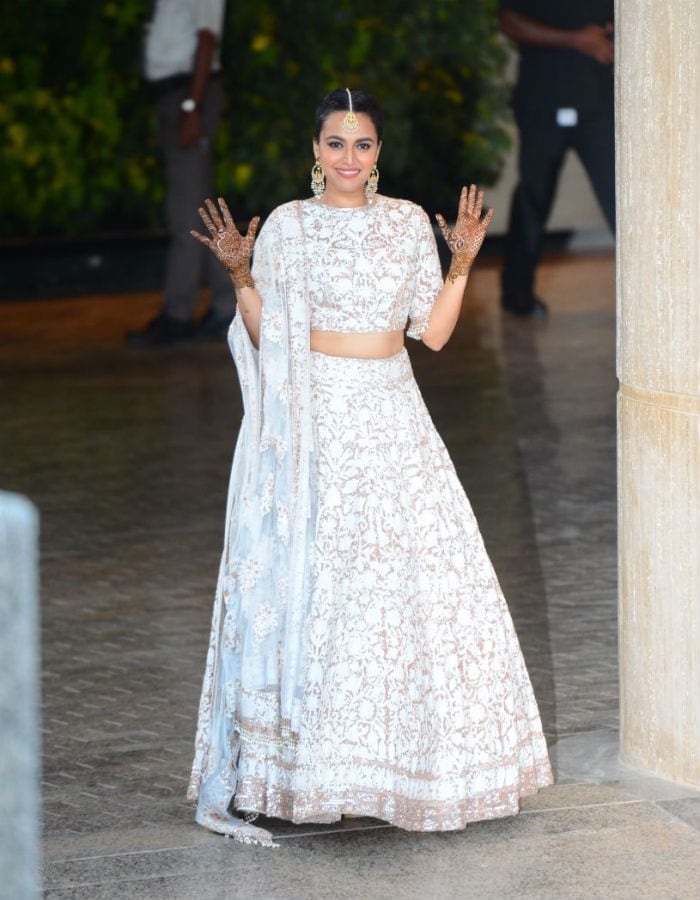 Swara Bhasker got her mehendi done! 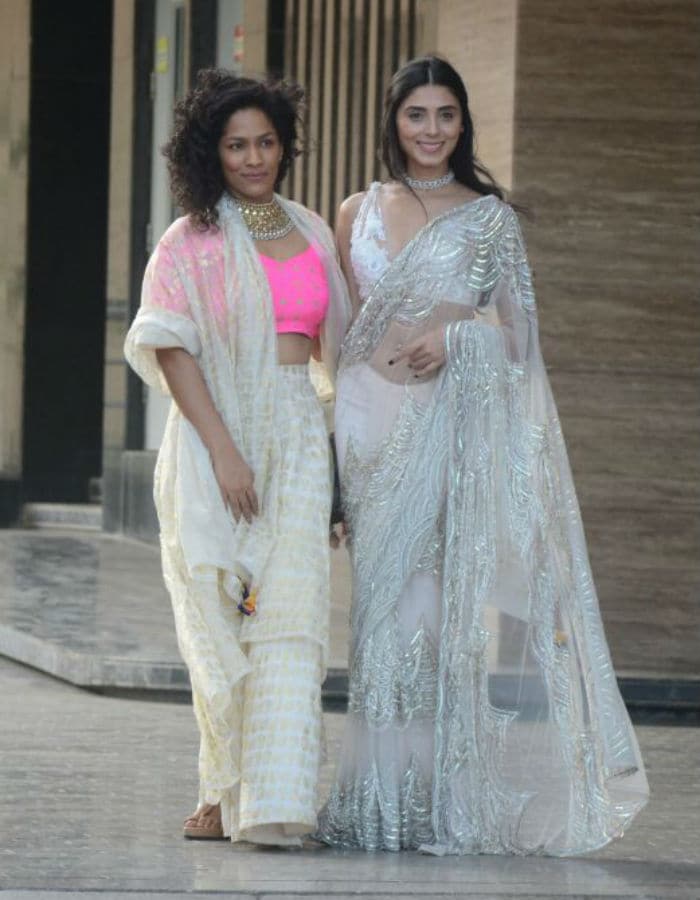 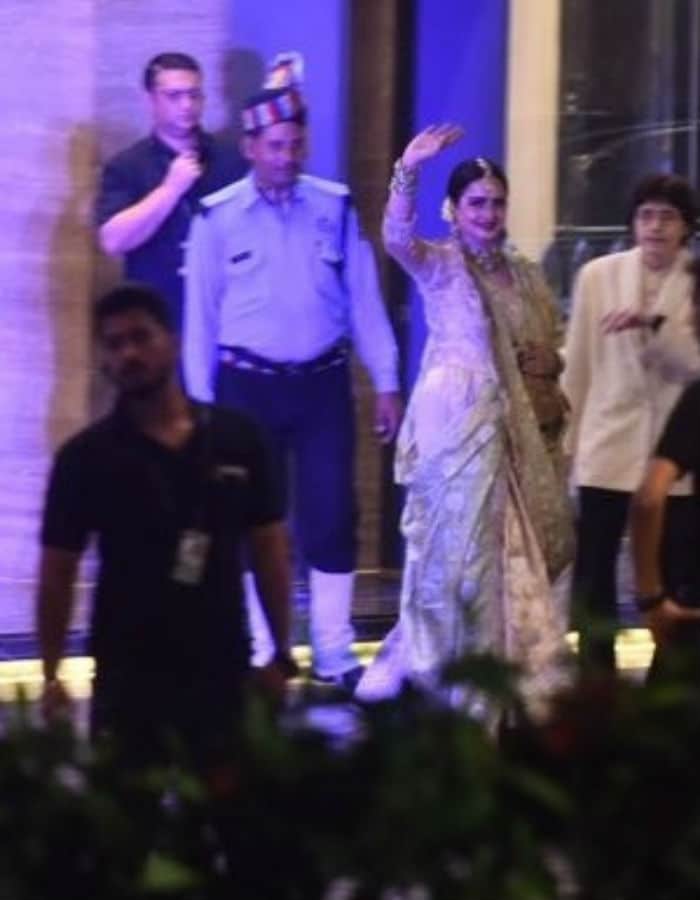 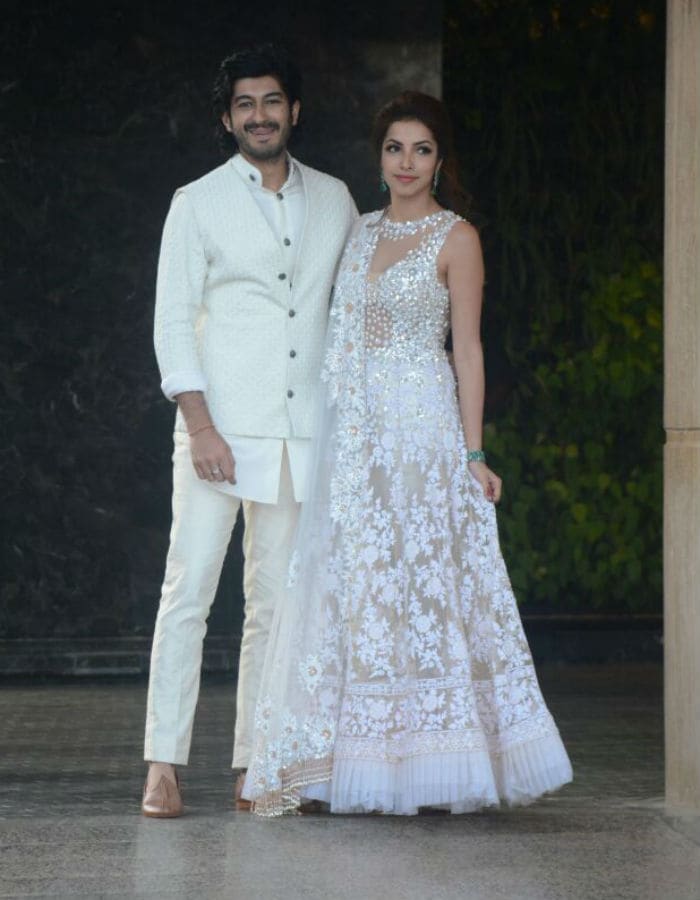 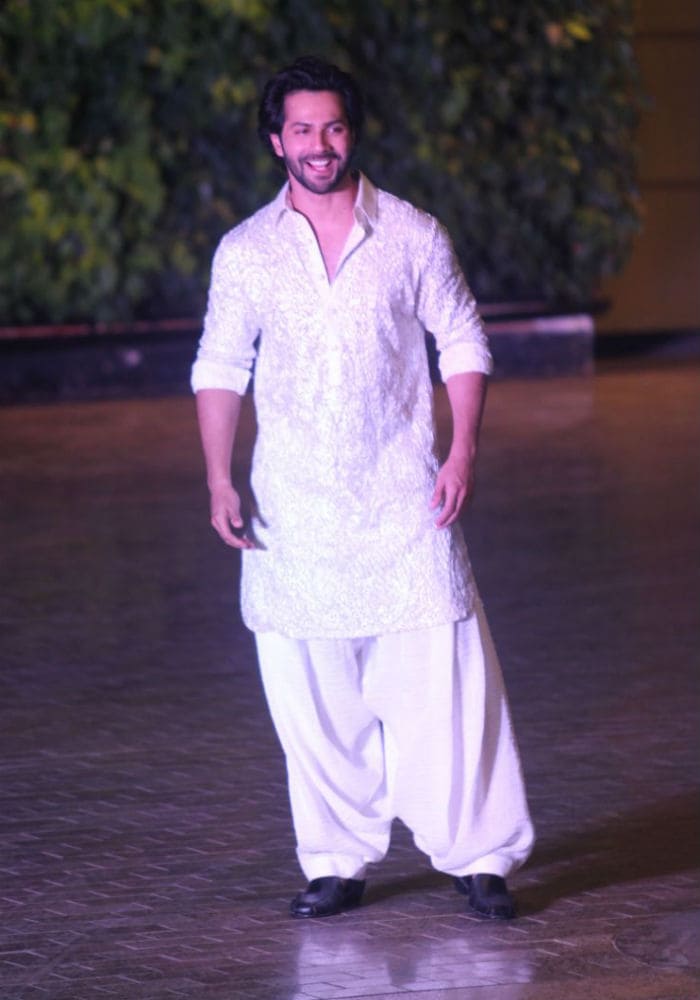 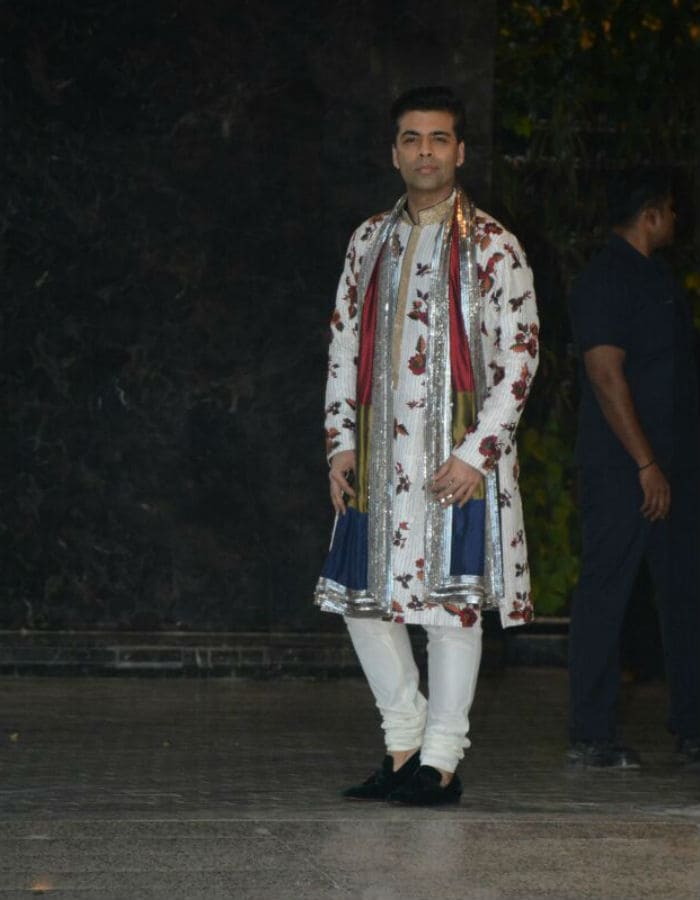 Sonam's Veere Di Wedding co-star Swara Bhasker also shared her look for her "real veere's mehendi" with an album of photos of Instagram before she headed for the function. Sonam Kapoor and Anand Ahuja's wedding is scheduled for Tuesday morning with Rockdale, Bandstand, Bandra (which is said to be Sonam's aunt's house) as the wedding venue.

Check out photos of Anand Ahuja outside the Mumbai hotel. 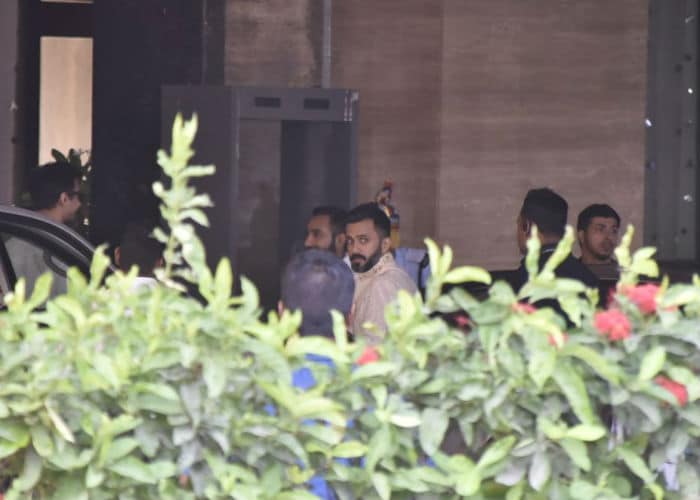 Here's what Swara Instagrammed ahead of the mehendi.

Promoted
Listen to the latest songs, only on JioSaavn.com
On Monday evening, Sonam Kapoor got her bridal mehendi done at an intimate gathering at Anil Kapoor's residence in Juhu. It was more like a rocking party, which had guests like Rani Mukerji, Karan Johar, Masaba Gupta, Pernia Qureshi and others joining. Videos of Sonam's parents Anil and Sunita Kapoor and also of the soon-to-be-wed couple dancing at Sunday's mehendi went crazy viral.

Sonam Kapoor and Anand Ahuja will have a day wedding on Tuesday in accordance with Sikh rituals. The wedding celebrations will be wrapped with a blockbuster party on Tuesday evening, which is expected to have an impressive guest list. Sonam and Anand are reportedly considering October or November for their honeymoon as the actress has a very busy roster. Sonam will walk the red carpet at the Cannes Film Festival on May 14 and May 15, and she also has Veere Di Wedding