Actor Sidharth Shukla died this morning. He was 40 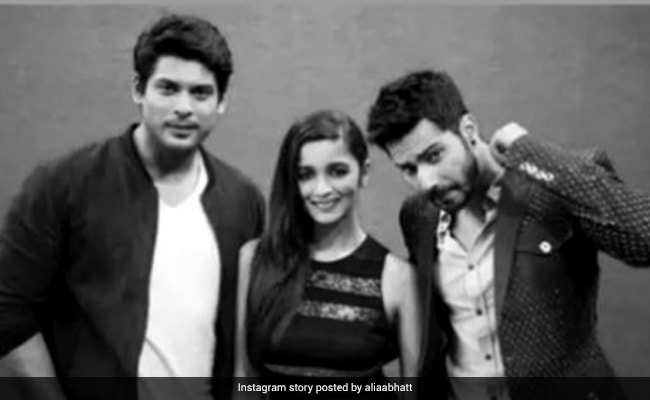 After actor Sidharth Shukla's sudden death this morning, his Humpty Sharma Ki Dulhania co-star Alia Bhatt paid an emotional tribute to him on Instagram. Sidharth Shukla played the role of an NRI suitor for Alia Bhatt in the 2014 film that also starred Varun Dhawan. Sharing a picture of herself with Sidharth Shukla and Varun Dhawan, Alia Bhatt remembered the late actor with these words: "Sid, one of the warmest, kindest and most genuine people I've worked with. Always smiling and always positive. My heartfelt condolences to his family, loved ones and his fans who loved him so so deeply. Rest In Peace."

Initial reports suggested that the 40-year-old actor had suffered a heart attack; Mumbai's Cooper Hospital, where he was taken, will conduct a post-mortem. 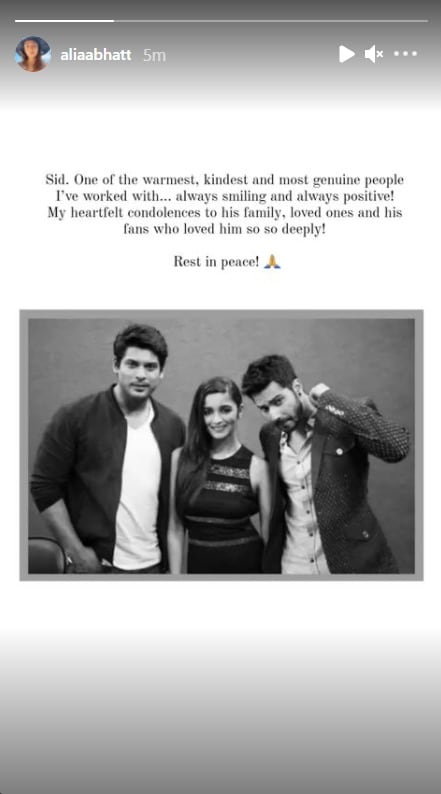 Earlier on Thursday, Varun Dhawan also mourned Sidharth Shukla in an Instagram post. "RIP brother. You are loved by so many and you touched so many with your kind heart and beautiful personality. Today heaven has gained a star and we have lost one. My deepest condolences to the family and loved ones," wrote Varun Dhawan in his post. Take a look: