"Today was a reminder that there's something bigger than all of us," wrote Rashami Desai 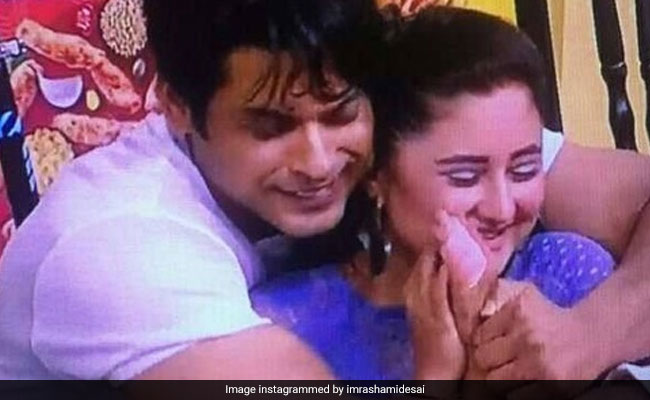 TV star Rashami Desai paid an emotional tribute to her friend and Bigg Boss 13 co-contestant Sidharth Shukla, who died on Thursday. While Rashami and Sidharth shared some heartwarming and romantic moments inside the Bigg Boss house, they also had a bittersweet relationship on the show. Before Bigg Boss 13, the actress worked with Sidharth on Colors TV's 2017 show Dil Se Dil Tak. Sharing a photo album comprising her best memories of the late actor, Rashami Desai poured her heart out in her latest post that read: "Sometimes life gets complicated but today was a reminder that there's something bigger than all of us. Words don't make sense anymore. My heart breaks as I type this - rest in peace #SidharthShukla. Om shanti."

Sidharth also made a special appearance on Rashami's show Uttaran. Here's what the actress shared for Sidharth Shukla:

Sidharth Shukla died on Thursday morning at the age of 40. Initial reports suggested he had suffered a heart attack; Mumbai's Cooper Hospital, where he was taken, will conduct a post-mortem. Hours after the actor's death, Rashami Desai and several other Bigg Boss colleagues of Sidharth Shukla, like Arti Singh, Shefali Jariwala, Gauahar Khan, Devoleena Bhattacharjee, Vishal Aditya Singh and Rahul Vaidya were pictured outside his residence in Mumbai. 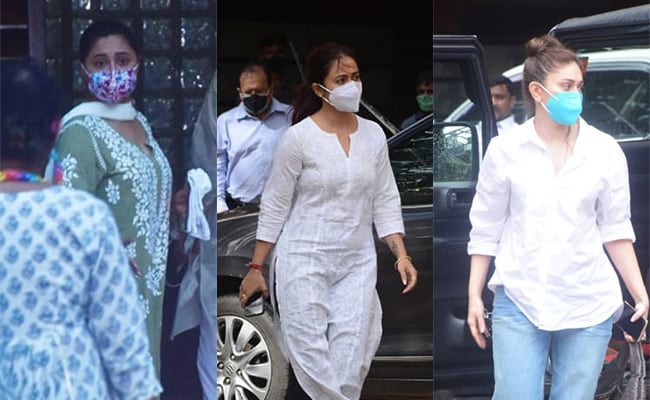 Sidharth Shukla had won the 13th season of Bigg Boss, which also featured Shefali Jariwala, Arti Singh and Devoleena Bhattacharjee as contestants. He was last seen in the lead role in web-series Broken But Beautiful 3.

Rashami Desai has featured in several TV shows such as Pari Hoon Main and Ishq Ka Rang Safed. She is best known for her performance in Uttaran. Rashami has also worked in films like Gabbar Singh, Bandan Toote Na and Dabangg 2, in which she appeared in a cameo role. Other than Bigg Boss 13, the actress participated in reality shows such as Jhalak Dikhhla Jaa 5, Fear Factor: Khatron Ke Khiladi 6 and Nach Baliye 7.