An unidentified woman, who has suddenly become the subject of dating reports concerning Sidharth Malhotra 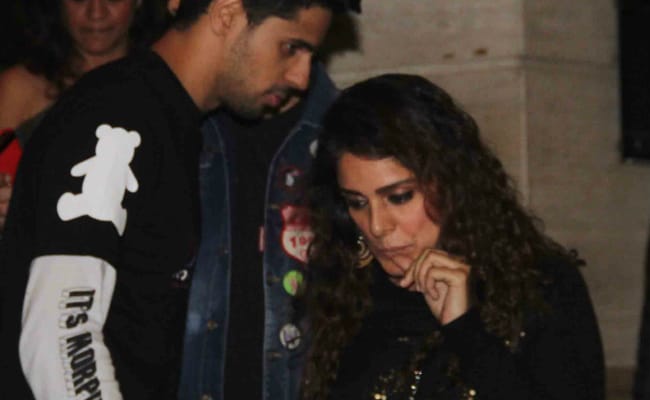 New Delhi: Sidharth Malhotra celebrated his 33rd birthday on Monday night, and joining him at his party were Karan Johar and other acquaintances, one of who is an unidentified woman, who has suddenly become the subject of dating reports concerning the actor. On Monday night, Sidharth was spotted outside his residence seeing his guests off when he was photographed escorting the female friend to a black car. Before that, she also big goodbye to Karan Johar with a hug. Now, a report in Deccan Chronicle states that Sidharth was recently spotted driving home with the same woman, when the actor and his team tried to shield her from the cameras. Now, many are wondering if rumours about the Alia Bhatt-Sidharth Malhotra break-up are true.

According to the report, the woman stepped out in front of the paparazzi without much deliberation, when she was reportedly asked to move away from the cameras and stay in the car. After consulting his team, Sidharth then quickly rushed her away after briefly posing for the shutterbugs, the report added. 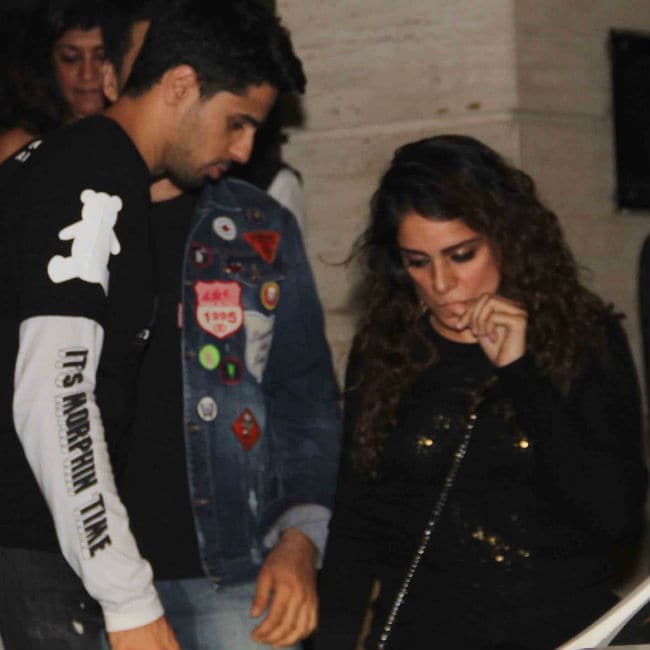 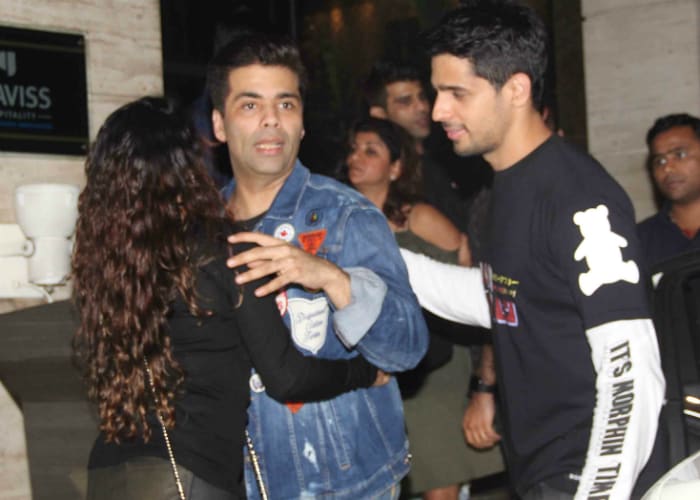 Ahead of these reports, Sidharth Malhotra also featured in the gossip columns but for reportedly dating Alia - the duo have been reported to be dating since they made their debut together in 2012's Student Of The Year. In last year November, they were spotted arriving in and travelling back from Alibaug for Shah Rukh Khan's birthday party. They have also been clicked hanging out together at Diwali parties and birthday bashes. It's only recently that the rumour columns have stated that the co-stars and rumoured couple have parted ways - Alia was also recently hanging out Ali Dadarkar, whom she dated before she became an actress. 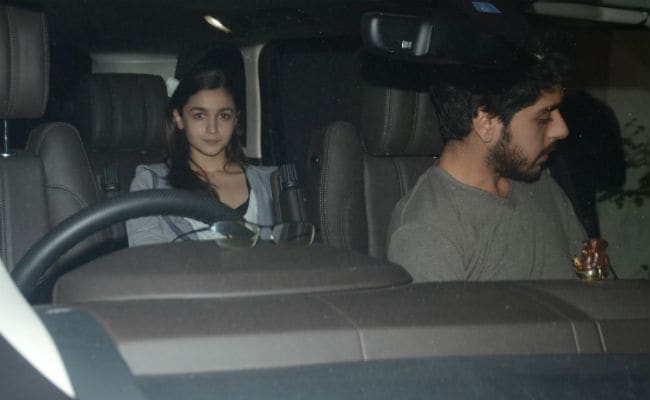