Shubhangi Atre Wants to Play Angoori Bhabhi in Her 'Own Way' 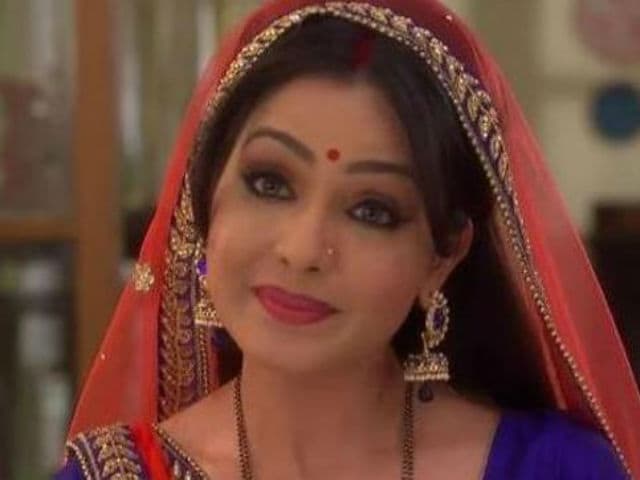 Indore: Actress Shubhangi Atre, who plays the role of Angoori Bhabhi in television show Bhabhi Ji Ghar Par Hain, said that she wants to do it in her own way instead of aping Shilpa Shinde, whom she had replaced in the lead role.

"I want to do something new in playing the popular role of Angoori Bhabhi and make my own mark so that people do not say that I am a copycat of Shilpa," said Shubhangi.

"I want to create a separate niche for myself while delivering Angoori Bhabhi's role. I knew that people will draw comparisons between Shilpa and me and I take this positively," said Shubhangi.