'She Has My Heart': Arjun Kapoor's Instagram Brimming With Love For Malaika Arora 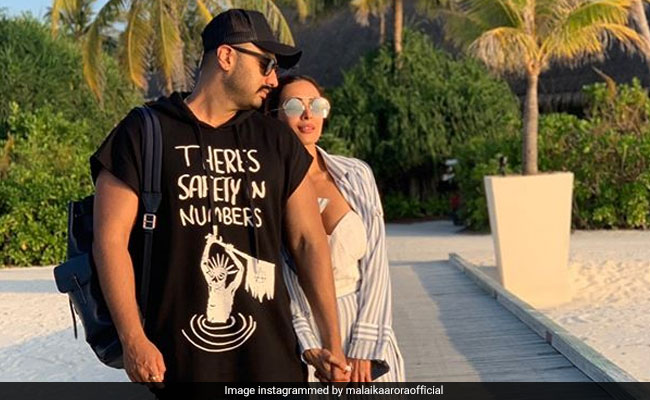 Malaika Arora recently made it Instagram official with Arjun Kapoor and looks like it's his turn now. Arjun and Malaika, who are currently holidaying in New York, may be avoiding posting photos of them together but they are indeed filling up their Instagram feed with loved-up posts about each other. Arjun and Malaika had a romantic dinner on last night and shared similar stories on Instagram, out of which, one was particularly mushy - Arjun clicked a photo of Malaika at the dinner table, her face hidden with a scarlet heart-shaped bag and captioned it: "She has my heart, literally." Aww. How sweet is that? 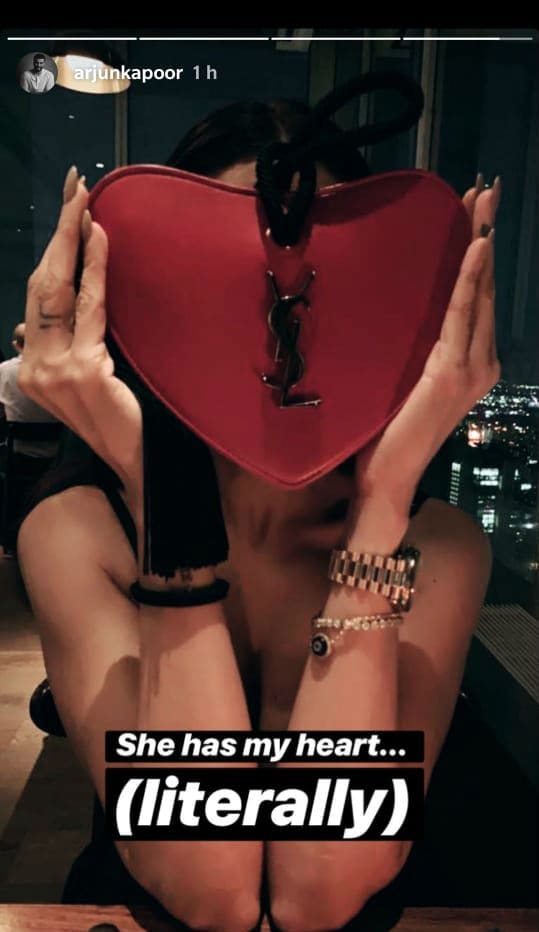 Meanwhile, Malaika Arora appears to have participated in New York's Pride Parade, moments from which were captured by Arjun Kapoor. Malaika may have forgotten to assign photo credit to Arjun but he gave her a polite reminder: "Photo credit?" he commented. The comments in another photo reveal that Arjun deserves credit for Malaika's click of basking in the New York sun.

Arjun Kapoor and Malaika Arora are in the US as part of the actor's 34th birthday celebrations. On Arjun's birthday on June 26, Malaika gift-wrapped an adorable birthday wish for Arjun and posted a photo of them together for the first time. "Happy b'day my crazy, insanely funny and amazing Arjun ... love and happiness always."

When in the US, Arjun was also spotted hanging out with uncle Sanjay Kapoor, wife Maheep Kapoor and their son Jahaan. Maheep and Sanjay Instagrammed some really cool photos with Malaika and Arjun that went crazy viral in no time.

On the work front, Arjun Kapoor has films such as Panipat and Sandeep Aur Pinky Faraar in the line-up.