Shah Rukh Khan greeted his fans, queued up outside Mannat, from his terrace 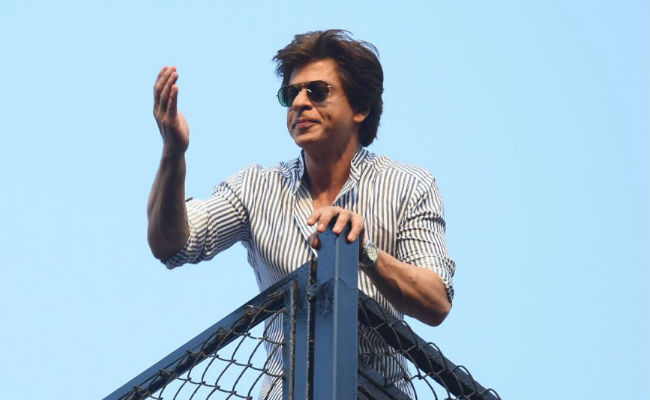 New Delhi: Superstar Shah Rukh Khan returned to Mumbai from Alibaug in the afternoon after celebrating his 52nd birthday with wife Gauri, children - Suhana and AbRam - and friends from the industry. Later in the evening, SRK greeted his fans, queued up outside his Mumbai residence, Mannat, from the terrace, accompanied by little AbRam. Shah Rukh looked suave in white and blue shirt while AbRam, 5, was dressed in a green t-shirt and blue shorts. SRK shared a couple of pictures from the evening, which also features AbRam and captioned them as, "A ray of sunshine... A sea of love... Thank you all for the happiness you bring every year!"

The birthday-special salaam from SRK. 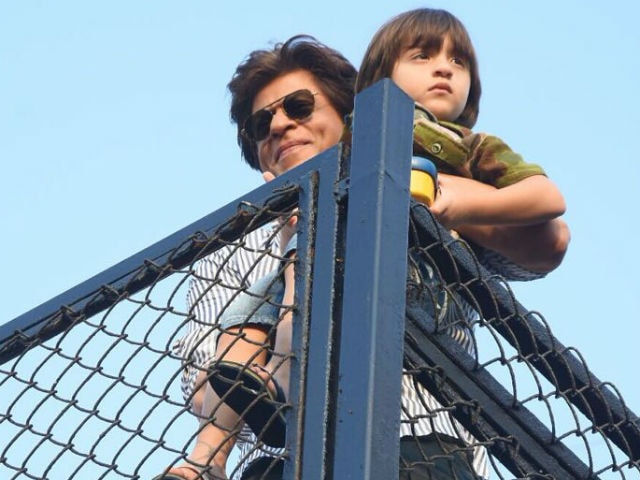 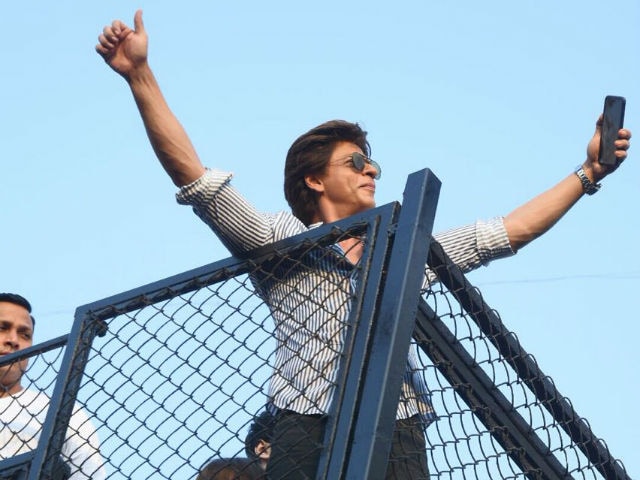 A ray of sunshine... A sea of love...
Thank you all for the happiness you bring every year! pic.twitter.com/teTr4FRGC7

Later, he also cut a birthday cake with the media persons and interacted with them. On being asked about what AbRam gifted him, SRK said, "He told me 'happy birthday, birthday boy'." 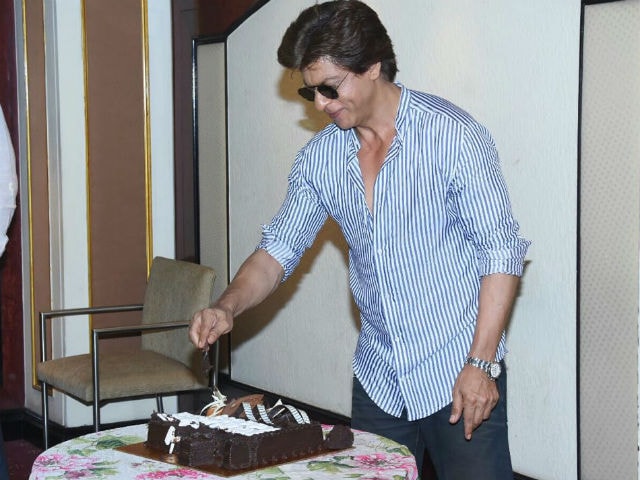 In case you have missed the pictures, we have collated some of the best ones. (You can thank us later).

When I was the one posing instead of @iamsrk ! FYI he can put any photographer out of business!

Gen next......too lovely these gurls all grown up

A post shared by Malaika Arora Khan (@malaikaarorakhanofficial) on Nov 2, 2017 at 2:33am PDT

Meanwhile, it was reported that that some people, who had gathered outside SRK's residence last night, lost their phones. 12 FIRs were registered for stolen phones.