Shah Rukh Khan is Prisma Perfect. See What He Shared on Instagram 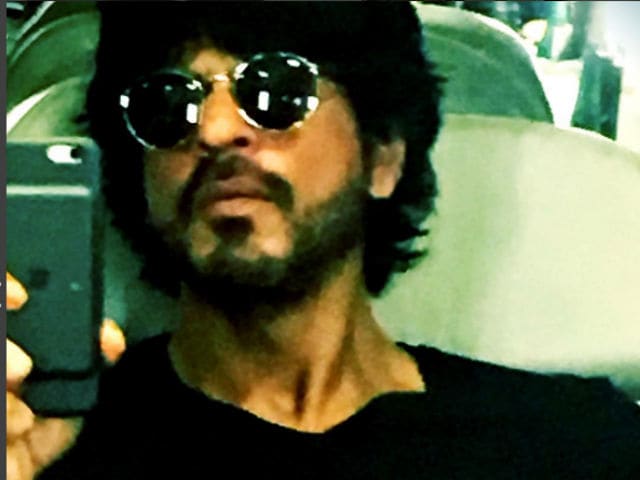 New Delhi: Bollywood celebrities are absolutely floored by Prisma, the filter application, and on Saturday, Shah Rukh Khan made his debut as he shared a Prisma picture of himself on Instagram. Several celebrities, including Alia Bhatt, Anushka Sharma, Varun Dhawan and Arjun Kapoor, have shared their Prisma pictures on Instagram previously.

Prisma didn't turn out to be what the 50-year-old actor had thought it would be. But as Shah Rukh says, 'first time is always special.'

Ok so this prisma didn't turn out as I thought it should or would. Still the first time is always special....

Shah Rukh will soon be seen in Dear Zindagi and last month, his co-star Alia Bhatt had shared the first look of the film Prisma style.

Dear Zindagi reportedly features Alia as an aspiring filmmaker who struggles with her personal relationships. It is scheduled to release on November 25.

Meanwhile, Shah Rukh Khan, who was last seen in Fan, will also be seen in Raees which is scheduled to release on January 26, 2017.