Shah Rukh Khan Got a Tattoo and Never Told Us. See Pics 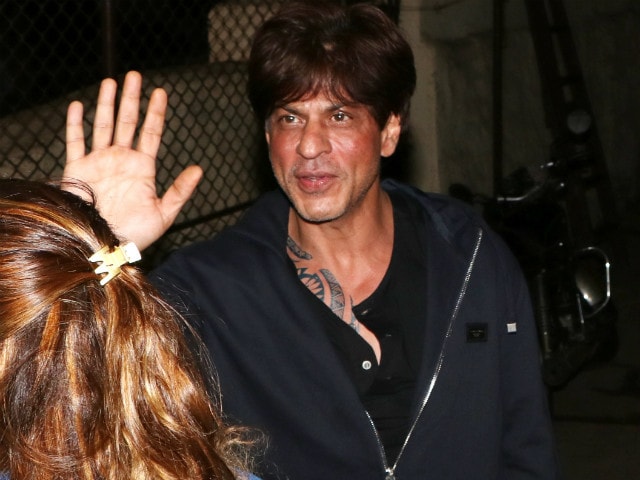 New Delhi: Is that a tattoo we spot, Shah Rukh Khan? The 50-year-old star was photographed at Bandra, Mumbai on Wednesday, a glimpse of ink peeping out from under his tee.

It's unclear if the tattoo is permanent or not but it's rumoured to be in aid of an Imtiaz Ali film that he's supposedly starring in with Anushka Sharma. Very little is known. 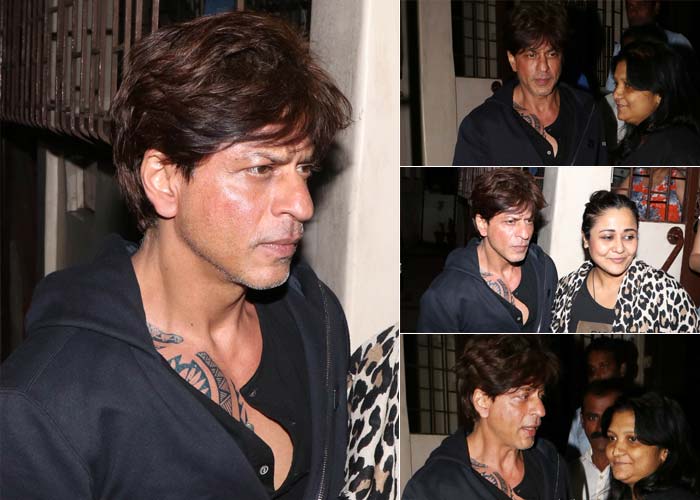 Also on Wednesday, SRK was also snapped navigating Mumbai airport with his teenaged children, son Aryan and daughter Suhana. Shah Rukh Khan was dressed in a black tee, camo-print pants and a throw-over shirt and his tattoo was clearly visible, again. 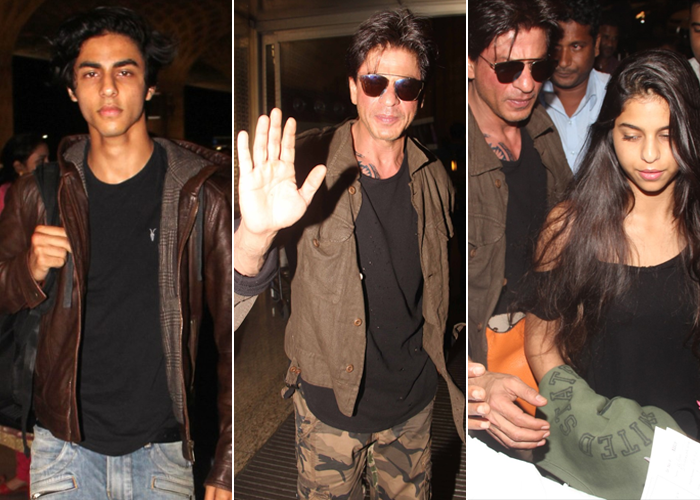 Shah Rukh Khan will next be seen in Dear Zindagi, co-starring Alia Bhatt. It is Gauri Shinde's second movie after the critically acclaimed film English Vinglish, starring Sridevi. It releases on November 25.

Last seen in Fan, SRK also stars in Raees which is scheduled to release on January 26, 2017.