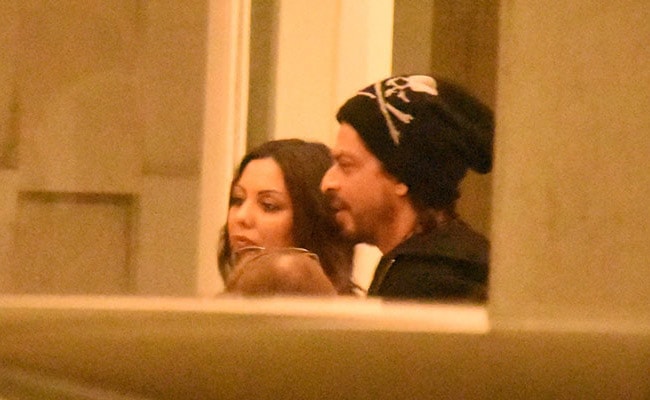 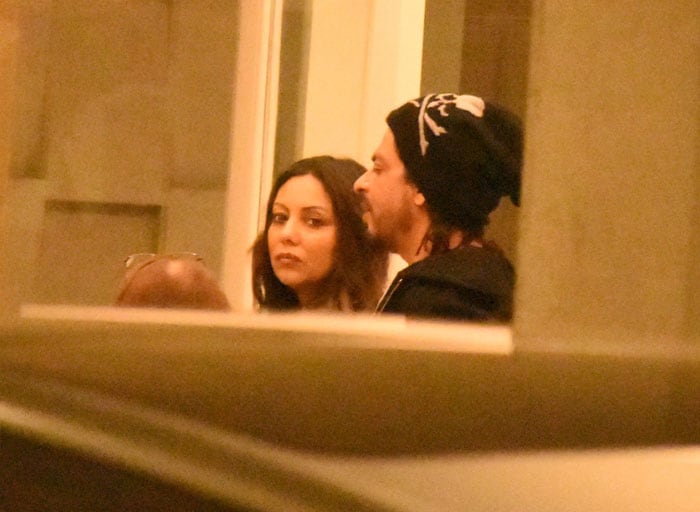 Shah Rukh Khan arrived in style for the birthday celebrations of Hiroo Johar. He posed for the cameras from inside his car. 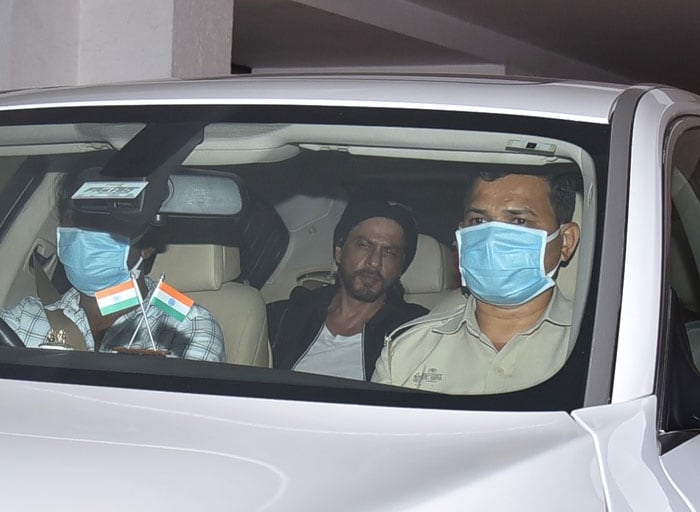 Gauri Khan hid her face from the cameras. 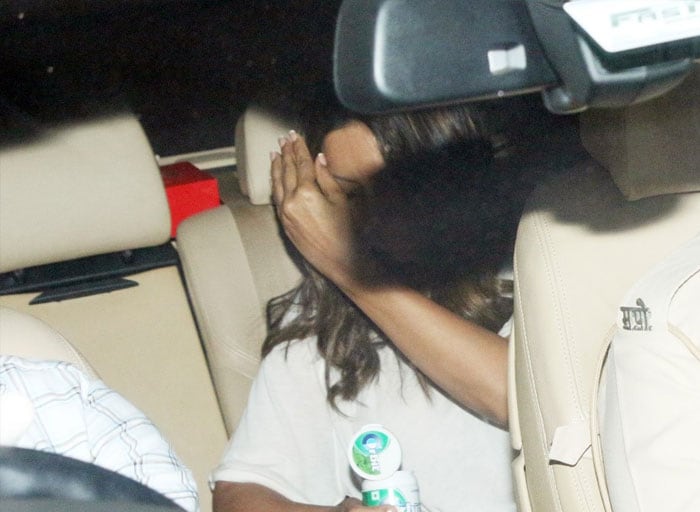 Karan Johar shared the sweetest birthday wish for his mother Hiroo Johar on Wednesday. He shared a set of lovely pictures on his Instagram profile and accompanied it with the caption: "The wind beneath my wings, my voice of reason. My conscience keeper and the big love story of my life! I love you so much mama! Hiroo Johar happy birthday!" This is the post we are talking about:

The wind beneath my wings....my voice of reason....my conscience keeper and the big love story of my life! I love you so much mama! @hiroojohar happy birthday!!

Hiroo Johar was married to film director Yash Johar , who died of cancer in June 2004. She is mother to KJo and grandmother to Yash and Roohi.