Shah Rukh Khan And Son Aryan Will Dub For Mufasa And Simba In The Lion King. So, Hakuna Matata

"The Lion King is that one movie that my entire family loves the most," said Shah Rukh Khan Indian audiences have an extra-special reason to watch the Hindi dub of the live-action version of The Lion King - Mufasa and Simba will be voiced by Shah Rukh Khan and his 21-year-old son Aryan. In a statement, SRK revealed that the original 1994 animated version of The Lion King is a family favourite and that he can totally 'relate' to the character of Mufasa, voiced by James Earl Jones in the Disney classic - Mufasa, who dies early into the events of the film, is a wise king and father, teaching his young son Simba about life in the African wild and about kingship.

Ready for the match with the spirit of #FathersDay. Go India Go!!

Shah Rukh Khan also revealed in his statement what he and Aryan are most thrilled about - that their audience will include the youngest Khan, 6-year-old AbRam. "The Lion King is that one movie that my entire family loves the most and it holds a very special place in our hearts. As a father, I can totally relate with Mufasa and the endearing relationship he shares with his son - Simba. The legacy of Lion King is timeless; and being a part of this iconic re-imagining with my son Aryan makes it extra special for me. We are most excited that AbRam is going to watch this," SRK said in his statement. 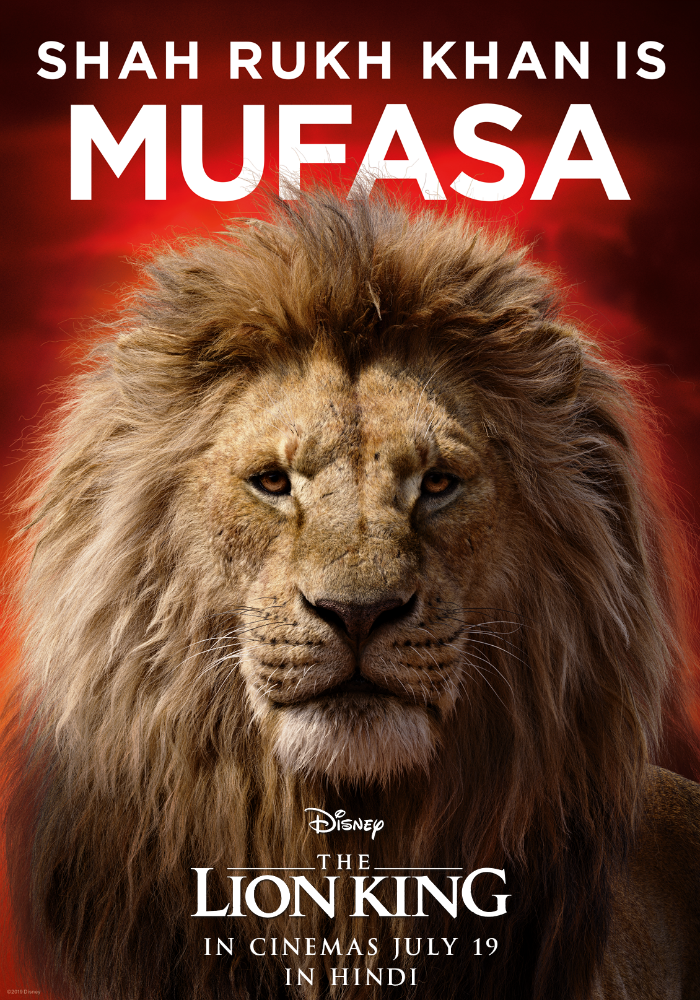 Bikram Duggal, the head of Studio Entertainment, Disney India, said, "The Lion King is a classic that epitomizes Disney's prowess of bringing heartwarming stories that are timeless and transcend generations. Now, with the re-imagined version, our aim is to reach out to a wider audience; introducing the tale about a pride of lions to a whole new generation of audiences while forging a deeper connect with existing fans. We cannot imagine having a better voice cast than Shah Rukh Khan and his son Aryan to bring the characters of Mufasa and Simba to life in Hindi." 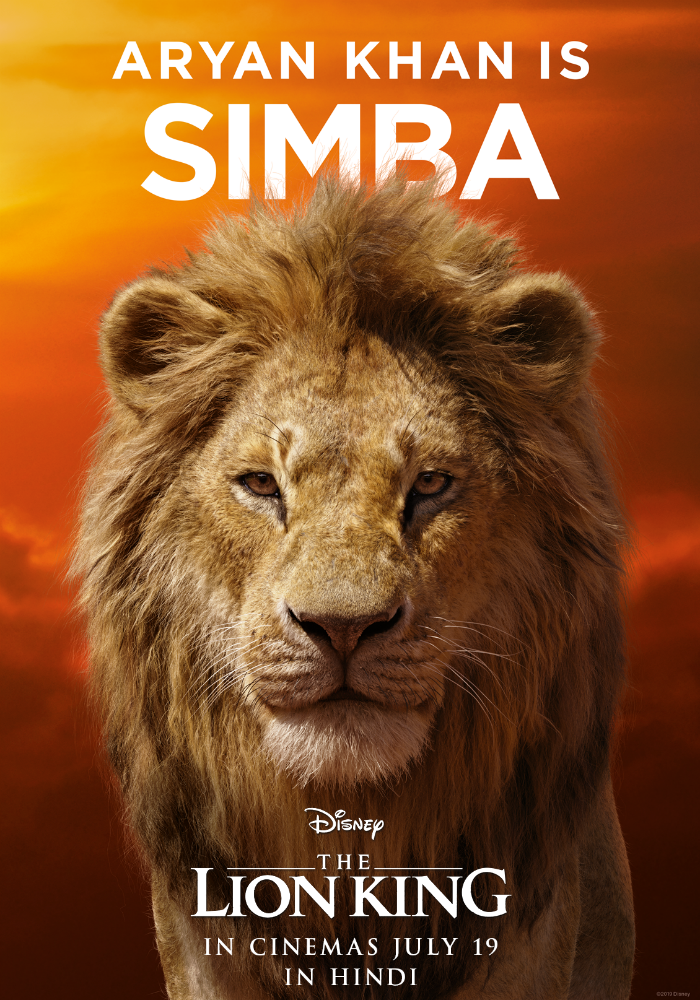 Simba will be voiced by Aryan in The Lion King

The live-action remake of The Lion King is being made under the stewardship of Jon Favreau, director of films such as The Jungle Book and Iron Man. The original film was among the biggest hits of the year and was later made into a very successful and long-running stage musical. In The Lion King, Mufasa, the lion king when the film opens, is manipulated by his scheming brother Scar into the path of stampeding buffalo; Scar then convinces Mufasa's young son Simba that he's responsible for his father's death and to run away. Simba later returns to defeat Scar and become The Lion King. The young Simba was voiced by Jonathan Taylor Thomas, the older version by Matthew Broderick. The voice cast also included Jeremy Irons, Whoopi Goldberg, Rowan Atkinson and Nathan Lane.

The live action remake of The Lion King will also release in regional languages such as Tamil and Telugu. The film is scheduled for July 19.