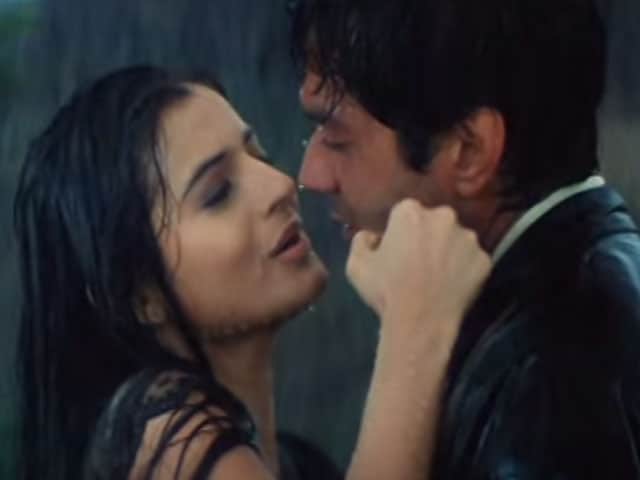 Mumbai: Filmmakers Abbas-Mustan said that they are working on a script which can be developed as a sequel to their 2002 film Humraaz.

"There is one script and it can be developed as Humraaz 2. We are working on it. The idea is that it can be made into a sequel. We will go for a younger lot of actors but we are still working on it," Abbas-Mustan told PTI.

The director duo is currently working on Race 3, which is the third instalment in the Race franchisee.

Race 2, which was a sequel to Race, released in 2013. The film revolved around the concepts of sibling rivalry, betrayal and passion.

"It is in the scripting stage. It is too early to talk about it. The character of Anil Kapoor will be a part of the project. There will be two heroines," Abbas-Mustan said.

The grapevine also suggested that Shah Rukh Khan was supposed to feature in a sequel to Baazigar. "No I don't think it is true. Shah Rukh Khan cannot be a part of it. We love him, he is busy. He is on the top now. I am happy for him," they said.

Directed by Abbas-Mustan, Baazigar featured SRK and Kajol in the lead roles. The film was reportedly inspired by the Hollywood film A Kiss Before Dying.