Selena Gomez Checks Into Rehab to Fight Depression Due to Lupus Struggle? 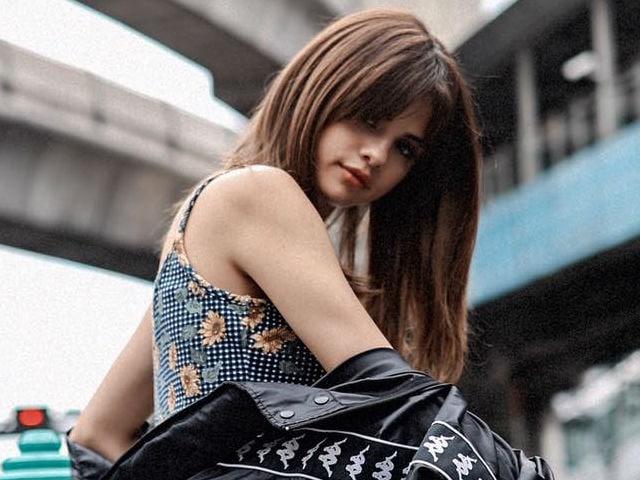 This image was posted on Facebook by Selena Gomez

Los Angeles: Singer-actress Selena Gomez has reportedly checked in to a rehabilitation centre in Tennessee, US to deal with issues related to her battle with lupus.

The 24-year-old Come and Get It singer, who was diagnosed with the autoimmune disease in 2014, announced in late August she was taking an indefinite break from her world tour in order to focus on getting well.

She's maintained low profile ever since, but last weekend, she was spotted greeting fans in Alcoa, Tennessee while dining at the Texas Roadhouse restaurant with her mother and stepfather.

Now many sources have revealed that Selena has been spending time at a private treatment facility just outside Nashville, where she is attempting to conquer the anxiety, panic attacks, and depression she has been suffering as a result of her Lupus struggle.

"Selena is dealing with Lupus, but this break is to focus on her mental health," a source said. "She can go to a very dark place."

The rehab visit marks her second round of treatment, after previously cutting short a 2014 tour of Australia and checking in to the Dawn at The Meadows facility in Arizona to receive professional care and undergo chemotherapy.

Selena didn't reveal her secret health battle until October, 2015, when she released her album Revival.

Promoted
Listen to the latest songs, only on JioSaavn.com
A representative for the former Disney star is yet to comment on the rehab news.