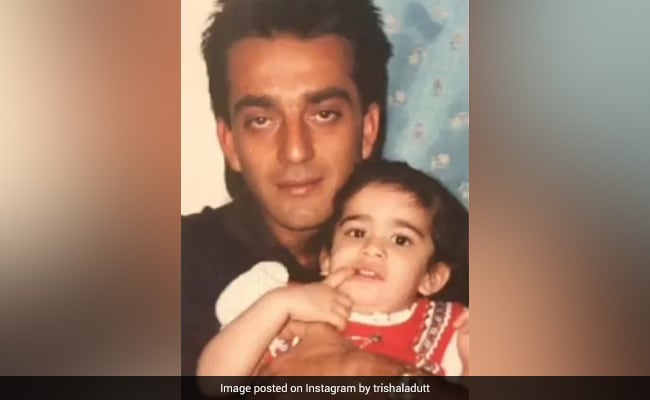 Trishala Dutt chanced upon a million-dollar photograph of herself along with her father and Bollywood actor Sanjay Dutt. The photograph which was originally shared by a fan club on Instagram, comprised a picture collage of Sanjay Dutt and Trishala from the latter's childhood days, juxtaposed with a relatively recent picture of the duo. The caption on the post read "Father-daughter goals." Trishala later shared that picture on her Instagram story. 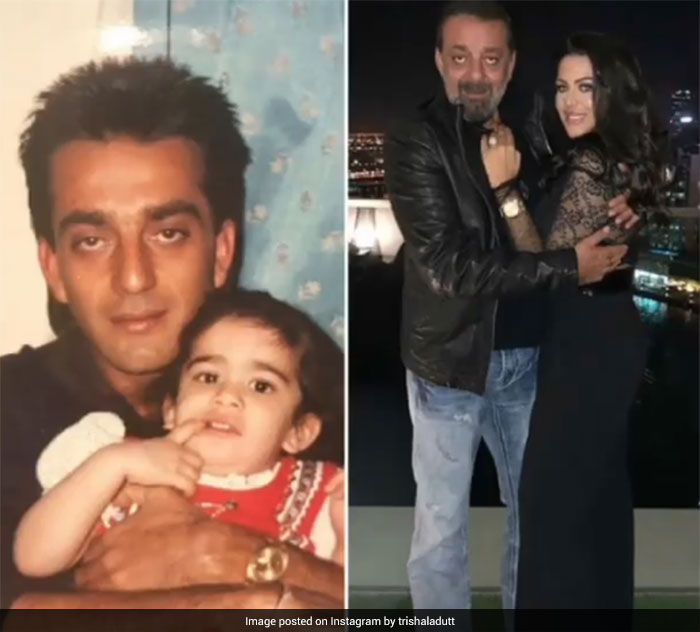 It wouldn't be wrong to say that Trishala Dutt has a treasure trove of throwback pictures. Remember the priceless picture of her with her late grandfather and legendary Bollywood actor Sunil Dutt?

Trishala Dutt is actor Sanjay Dutt's daughter with his first wife Richa Sharma, who died of brain tumour in 1996. She stays with her grandparents in the Unites States Of America. Sanjay Dutt is now married to Maanyata and the couple are parents to 9-year-old twins Shahraan and Iqra.