International Women's Day 2020: Sanjay Dutt Thanks Mother Nargis And Wife Maanayata For Bringing Out The "Best Version" Of Him 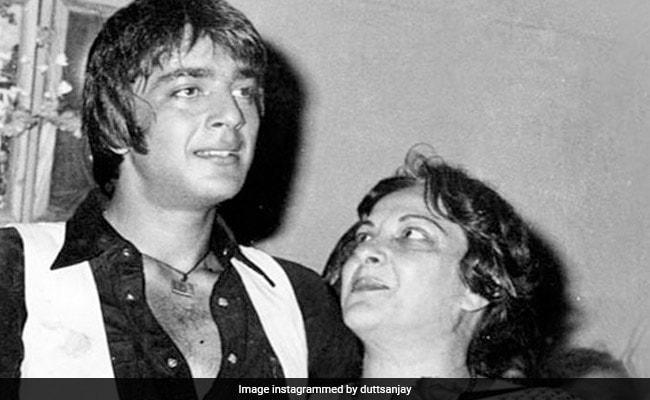 To the strong and powerful women who never stop teaching and inspiring me. It's your day not just today, but every single day. Thank you Trishala, Iqra, Mom & Maanayata for always making me the best version of myself. Love you all so much #WisdomFromWomen #WomensDay2020

Ajay Devgn also wished his wife Kajol and daughter Nysa along with his "mother, sisters and teachers" on an Instagram post. Celebrating International Women's Day, Anil Kapoor and his brother Sanjay Kapoor shared different posts on social media wishing their wife and daughters. Anil Kapoor wrote, "Every day is their day in our lives and our home" while Sanjay Kapoor said, "Happy Woman's Day and more power to all of you."